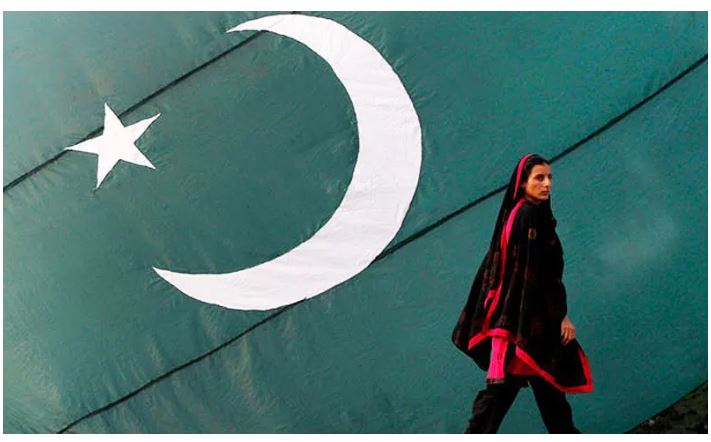 The Islamic country of Pakistan has become a hotbed of violence against women, especially those belonging to minority Hindu, Christian, and Sikh communities. Ashkenaz Khokhar, a human rights activist has noted that the kidnapping of minor girls from religious minorities is a common occurrence in Pakistan. She has said that over 1,000 girls belonging to Hindu and Christian communities are forcefully converted to Islam every year in Pakistan.

Human Rights activist Ashiknaz Khokhar has also said that the government of Pakistan is not taking the menace seriously. According to media reports, Khokhar said, “They (Pakistan) government is not taking this issue seriously and parliament recently refused to pass the bill on forced conversion”. Saying that over 1,000 minority girls are abducted every year, she said that there was a dire need for a specific law to protect minority girls in Pakistan.

The statements by Khokhar come as another 12-year-old Christian girl was abducted in the Punjab province of Pakistan. Reportedly, 12-year-old Meerab Abbas was taken by Muhammad Daud, a native of the Pakistani province of Balochistan.

The latest report has stated that around 6,754 women were kidnapped in the country’s Punjab province in the first half of 2021. Out of those, 1,890 women were raped, 3,721 were tortured and 752 children were raped. The fresh report came on 30 August after the board of Trustees of Transparency International Pakistan (TIP) flagged its concerns over the increasing attacks on women in the country.

A 2019 field investigation report by the Human Rights Commission of Pakistan has reaffirmed an unpleasant reality that is already known for far too long—minorities in Pakistan live under constant fear of persecution as their perpetrators enjoy court sanctions, support from the influential and affluent section of the society and patronage from political leaders.

The Commission in the 2019 report found that the districts of Ghotki and Daharki were among the most affected by the scourge of rampant conversions was because they were business-oriented towns and were, therefore, accessible to trade routes and networks of madrassas. As a consequence, there was considerable political influence in these districts, which the victims said played a part in normalizing and legitimizing the unceasing incidents of abductions and conversions of Hindu girls in the region.

The perpetrators often tended to target non-Muslims and enjoyed political support due to the state’s economic interest in the local areas. The businesses of non-Muslims were also targeted if they went against Muslim residents for the kidnapping and conversion of their daughters into Islam.