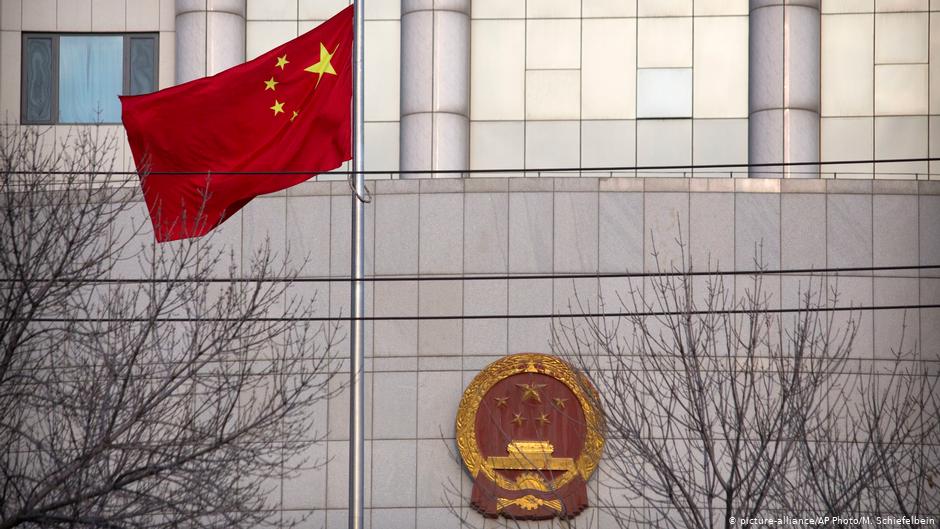 China Customs has announced that 32 nations would no longer grant favourable tariff treatment to Beijing from December 1, even as an economist predicted that labour-intensive enterprises will face the brunt of the change.

According to Hong Kong media, 32 nations would remove China from their trade preference lists of recipients of duty-free tariff treatment of certain items. The reports cited a statement recently made by the General Administration of Customs of China (GACC).

However, the GACC praised the action as “an acknowledgement by other advanced economies that China no longer belongs in the category of low-income and lower-middle-income nations, and that Chinese products are competitive enough in the market to require no protection.” China has been accorded preferential treatment since 1978, and more than 40 nations have provided or continue to offer it duty-free status on some goods.

China will no longer be eligible for GSP trade benefits from 27 EU nations, the United Kingdom, Canada, Turkey, Ukraine, and Liechtenstein as of December 1, leaving the country with only three options: Norway, New Zealand, and Australia.

China’s labour-intensive, low-margin businesses would be the worst hurt, perhaps hastening the shift of manufacturing from China to other developing countries.