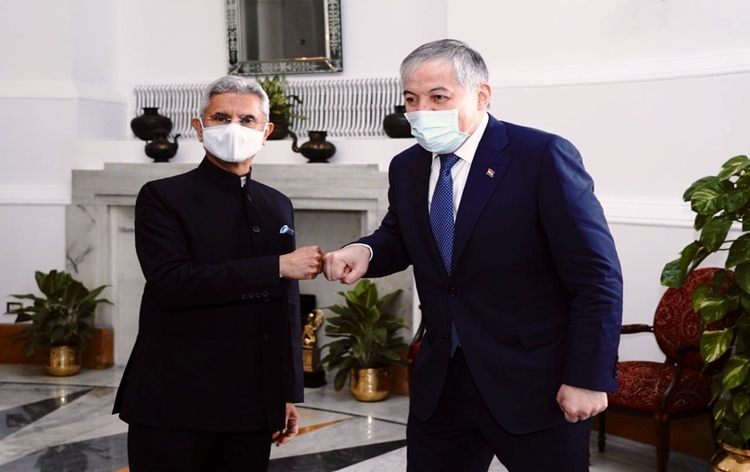 During the India-Central Asia Dialogue, the Ministers are expected to discuss further strengthening of relations between India and Central Asian countries with particular focus on trade, connectivity and development cooperation.

They will also exchange views on regional and international issues of mutual interest. The Ministers are also likely to call on Prime Minister Narendra Modi.

The second meeting was organised by India in October last year via video conferencing. There has been an ongoing engagement between India and the five Central Asian countries over the last few years.

India considers Central Asia as part of its extended neighbourhood. Dr Jaishankar visited Kazakhstan, Kyrgyz Republic, Tajikistan, and Uzbekistan this year and he also met the Foreign Minister of Turkmenistan in October this year.

The holding of the Annual Meetings of the India Central Asia Dialogue is symbolic of the interest on part of all member countries for greater engagement between them in a spirit of friendship, trust and mutual understanding.