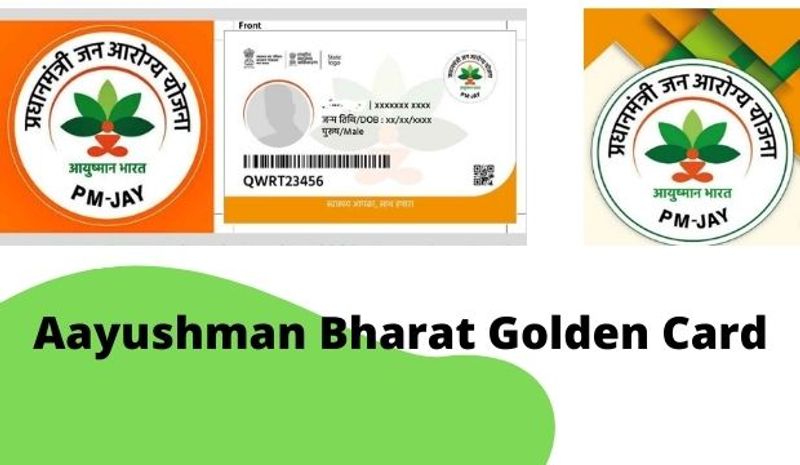 Srinagar Aug 08: Around 5.64 lakh golden health cards have been issued in Srinagar district so far covering 167538 families and process of registration under the  PMJAY-SEHAT scheme is going on and remaining beneficiaries shall be brought under the coverage within shortest possible time. The information was revealed during a meeting held by Deputy Commissioner (DC) Srinagar, Mohammed Aijaz Asad here to discuss ways to cover left out population of Srinagar district under Ayushman Bharat– Pradhan Mantri Jan Arogya Yojana-SEHAT (PMJAY-SEHAT) scheme. CEO, AB-PMJAY-SEHAT, Ayushi Sudan participated in the meeting through virtual mode. During the meeting, threadbare deliberations were held on present status and progress made with regard to implementation of AB-PMJAY-SEHAT in Srinagar District. The meeting also discussed in detail the modalities for speeding up the registration for SEHAT scheme and directions were passed on to all the concerned for mass mobilization to ensure all left out populations is covered under the scheme so that they are entitled to the benefits of Golden Card. The Deputy Commissioner directed all the concerned to improve performance to saturate the process of registration of beneficiaries and generation of Golden Cards in Srinagar District. He also cautioned the concerned CSCs/VLEs to perform duties seriously or face de-registration for depriving people from getting benefits of Government schemes. The DC directed all ZMOs, Tehsil Supplies Officers to put in extra efforts and ensure mobilization of left-out population within their respective jurisdictions with the assistance of concerned Store keepers/Fair Price Shop owners and Anganwari workers so that people are entitled to get the benefit of having Golden Card in the need of hour that provides free of cost Universal Health Insurance Coverage up to Rs 5 lakh per family on a floater basis in convergence with Central Government’s Ayushman Bharat Pradhan Mantri Jan Arogya Yojana (AB-PMJAY). While District Coordinator CSC was asked to ensure presence of adequate manpower(VLEs) at the notified registration sites and Ration Depots to enroll remaining beneficiaries in the district. The Deputy Commissioner asked the all concerned VLEs to ensure their presence at notified FPSs to facilitate uncovered population else action as warranted under law shall be taken against them. The Tehsil Supplies Officers of FCS&CA were asked to inform Ration card holders about the benefits of having a Golden Card and were directed to ensure all ration card holders are covered under the scheme.  Similarly, it was also decided that enrolment of benefices will also be started at Anganwari level. The DC stressed the ADDC, Srinagar to ensure overall monitoring of the process for its effective implementation. Similarly, the CMO Srinagar was asked to ensure proper monitoring of the process at Medical Zone level and submit progress reports on a daily basis for onward updation of registration portal. The DC also emphasized on conducted random inspections of the notified sites to check the presence of VLEs and progress of the Golden Card registration process. The CEO Ayushman Bharat, who participated the meeting through virtual mode also spoke in the meeting and made several suggestions to ensure saturation of Golden cards in District Srinagar. He said appropriate mass mobilization activities on mission mode will also be carried out for creating mass awareness in the district for speeding up registration process.