5 years of surgical strike: Here’s how operation was carried out to avenge Uri terror attack 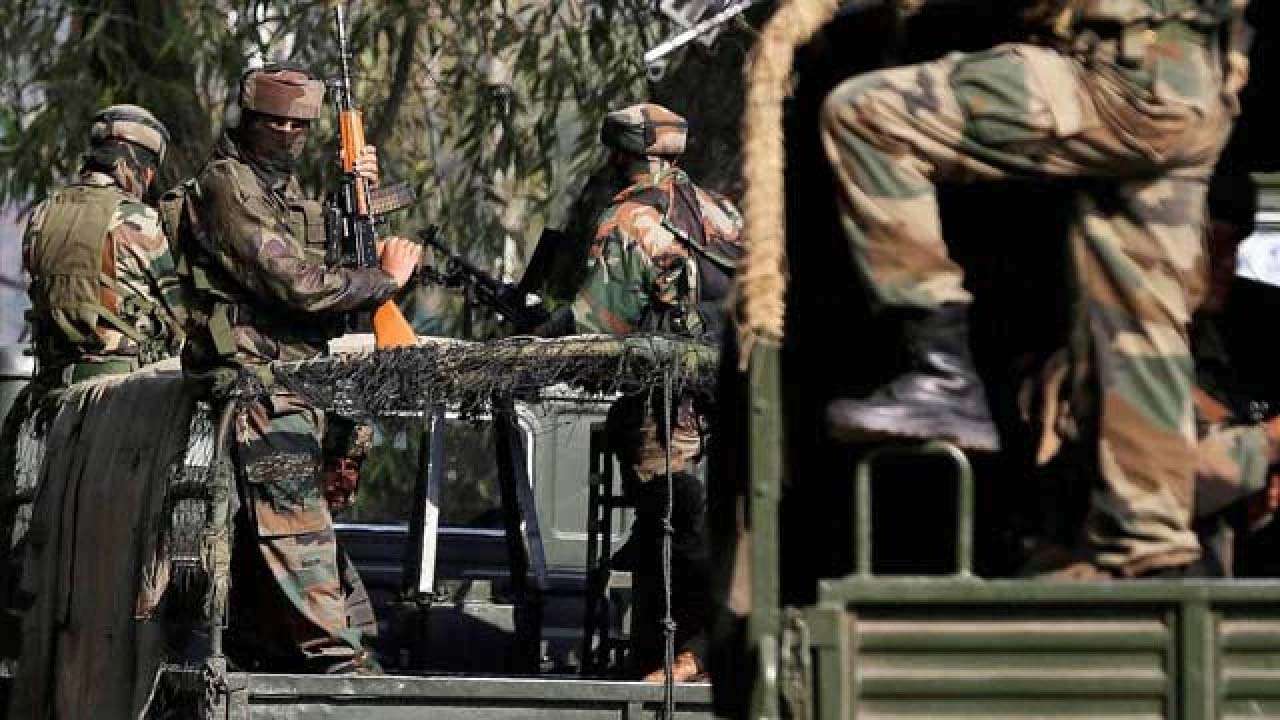 Today is the fifth anniversary of the Uri surgical strike. On this day in September 2016, the Indian Army launched the biggest surgical strikes against terrorist camps in Pakistan occupied Kashmir, and destroyed terror launchpads along the Line of Control.

Since then, the government has been observing September 29 as ‘Surgical Strike Day’. The attack was carried out in the wake of the September 18 attack on an Indian Army base in Uri Sector of Jammu and Kashmir by the Pakistan-based Jaish-e-Mohammed, killing 19 soldiers.

Prime Minister Narendra Modi had later revealed some of the details of the military action during an interview with news agency ANI. The Prime Minister said the surgical strikes were planned as there was anger building up after soldiers were killed brutally in the terror attack in Uri.

The surgical strike was hailed by the people of the country as well as the armed forces.

PM Narendra Modi revealed that the date of the attack was changed twice, keeping in mind the safety and security of the troops.

The Prime Minister also said that he ordered the troops to not think about the success or failure and be back ‘before sunrise’.

The government gave Army ‘free hand’ to plan and execute the surgical strikes so that justice for their martyred soldiers could be got.

The pre-planned surgical strikes conducted by para-commandos marked a shift of Indian policy of ‘strategic restraint’.

The Army carried out the surgical strikes at night in Pakistan-occupied Kashmir, inflicting heavy casualties on terrorists.

Nearly 35-40 terrorists were killed in the Pakistan-occupied region of Kashmir. Meanwhile, one soldier lost his life in the battle.

How the strike was planned

Civilians in the region were evacuated at around 10 pm on September 27 and sentries at launchpads were neutralised with snipers before troops began their mission.

Two years later in 2018, the Union government decided to honour the bravery of the soldiers and marked September 29 as ‘Surgical Strike Day’.