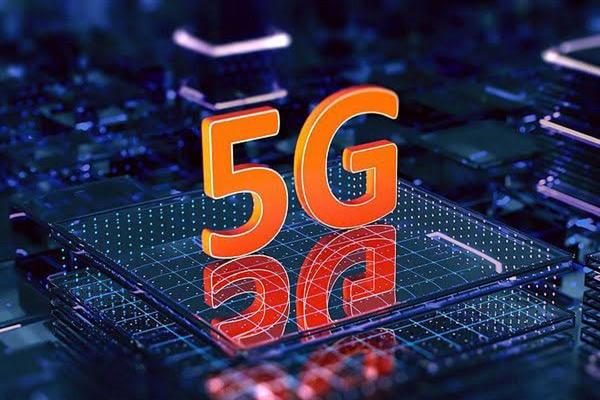 The Central government received bids worth Rs 1, 49,967 crore at the end of the fifth day of the 5G spectrum auction on Saturday.  According to the Union Ministry of Communications, Electronics and Information Technology, seven rounds of bidding were conducted on Saturday. The value of total bids received after the 30th round of the auction stood at Rs 1, 49,967 crore. The auction will continue on the sixth day on Sunday.  On the opening day of the auction on Tuesday bids worth Rs 1.45 lakh crore were received. Four rounds of spectrum bidding were done on the first day.  Wednesday saw five rounds of the auction, taking the total rounds to nine.  On the third day of the auction on Thursday, another seven rounds of auction were conducted taking the number to 16.  On the fourth day of the auction on Friday, the government received bids worth Rs 1,49,855 crore after 23 rounds of bidding.  Four firms are in the fray for the 5G auction. These firms are – Reliance Jio Infocomm Limited, Bharti Airtel Limited, Vodafone Idea Limited and Adani Data Networks Limited.  Mukesh Ambani-led Reliance Jio has been the most aggressive in the bids followed by Sunil Bharti Mittal-led Bharti Airtel.  This is evident from the earnest money deposit (EMD) done by the firms. Put together the four companies have deposited Rs 21,800 crore as EMD.  More than half of this amount is by Reliance Jio Infocomm, which is the largest telecom operator in India. Reliance Jio Infocomm has put in Rs 14,000 crore as EMD followed by Bharti Airtel Limited at Rs 5,500 crore.  Vodafone Idea Limited has deposited Rs 2,200 crore as EMD for the 5G auction while EMD amount of Adani Data Networks stands at Rs 100 crore.  EMD amounts give a broad indication of the company’s plan for picking up the spectrum in an auction. The EMD determines the eligibility points, through which telcos target a specific amount of spectrum in a given circle.  With its EMD at Rs 14,000 crore, the eligibility points assigned to Reliance Jio Infocomm for the auction stand at 1,59,830, DoT data showed. Eligibility points allocated to Bharti Airtel stand at 66,330 and for Vodafone Idea Limited it stands at 29,370. The eligibility points allocated to Adani Data Networks Ltd are the lowest at 1,650.