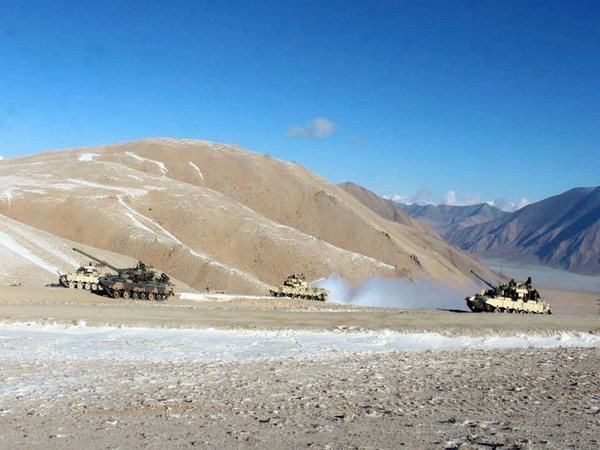 Amid the ongoing military standoff with China, the Indian Army has changed the operational tasks of six of its Divisions from Ladakh sector to Arunachal Pradesh and shifted their focus from the Pakistan front towards China.

The Indian Army has been doing rebalancing and realignment of its forces which were earlier more prepared for the Pakistan threat than the challenges faced from the Northern borders.

The situation and deployment of Indian Army troops along the border with China was reviewed by Army Chief Gen Manoj Pande in his maiden visit as Chief to that sector from Thursday.

The military standoff with China has been going on for over two years now when the Chinese side attempted to change the status quo unilaterally by moving troops in large numbers against Indian positions.

One division from Rashtriya Rifles was taken out from counter-terrorism roles from Jammu and Kashmir and has now been deployed in the Eastern Ladakh sector and would be there along with the 3 Division already based there, top government sources told India Today.

Down below in Uttarakhand, a Division from a Strike Corps in Haryana has been reassigned to the Central Command to look after the Central sector where the Chinese have been staking claims.

To bolster the eastern sector, The 17 Mountain Strike Corps has now been fully dedicated for the eastern areas along the Line of Actual Control and is taking care of the entire northeast. It has also been given one additional Division based out of Jharkhand, the sources said.

In Assam, the Army has freed up the Division engaged in counter-terrorism operations in Assam and assigned it the role of only looking after the China border.

The Indian Army has made itself balanced in terms of catering for both fronts and is now looking at preparing itself for long term conventional war fighting roles.

The Indian Army has also now sent across a message to the Chinese forces that they would not be able to ever carry out any other unilateral attempt to change the status quo as India is “far better prepared there than ever.”