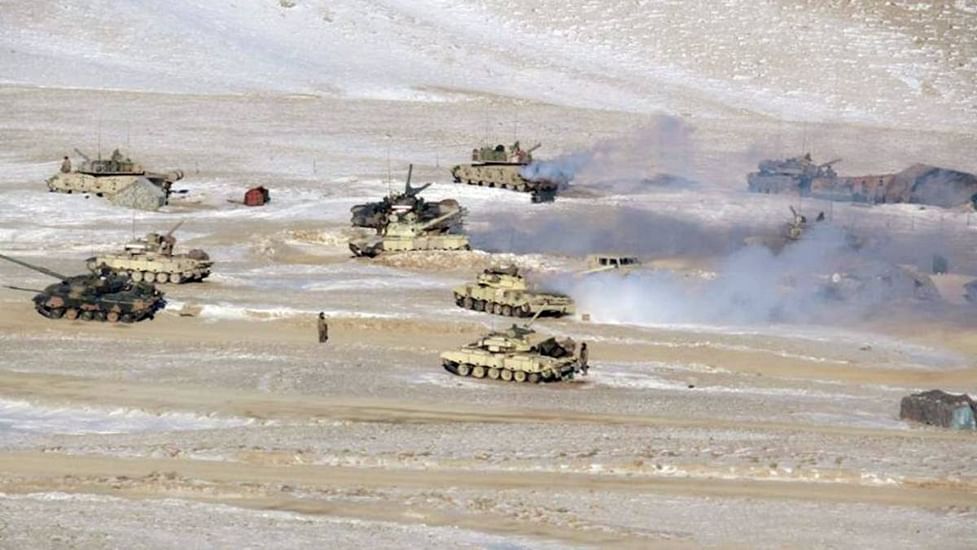 China has maintained around 60,000 troops across the Line of Actual Control (LAC) in Eastern Ladakh even during extreme winters. India has also maintained a similar number of troops to ensure that the Chinese side does not even think of any misadventure.

The Chinese Army has withdrawn all its summer training troops in the areas opposite Ladakh but is still maintaining 60,000 troops there. The threat perception is there, top government sources told India Today.

The Defence Ministry in its year-end review recently stated that the unilateral and provocative actions by the Chinese to change the status quo by force, in more than one area on the LAC, have been responded to in adequate measure. To resolve the issue, the militaries of the two countries have been engaged in dialogue at various levels.

After sustained joint efforts, disengagement was carried out at many locations. Force levels in areas where disengagement has yet to take place have been adequately enhanced. Threat assessment and internal deliberations have resulted in reorganisation and realignment of forces in keeping with the Army’s mandate of ensuring territorial integrity and to counter the major augmentation of China’s People’s Liberation Army (PLA) forces and military infrastructure.

Troops continue to deal with Chinese troops in a firm, resolute and peaceful manner while ensuring the sanctity of India’s claims.

Upgradation and development of infrastructure along the Northern Borders are being carried out in a holistic and comprehensive manner, including roads, tunnels for all-weather connectivity, four strategic railway lines, additional bridges across the Brahmaputra, upgradation of bridges on critical Indo-China border roads and storage for supplies, fuel and ammunition. Major efforts have also been undertaken to identify dual-use infrastructure.