8 Chinese firms blacklisted in US over national security reasons 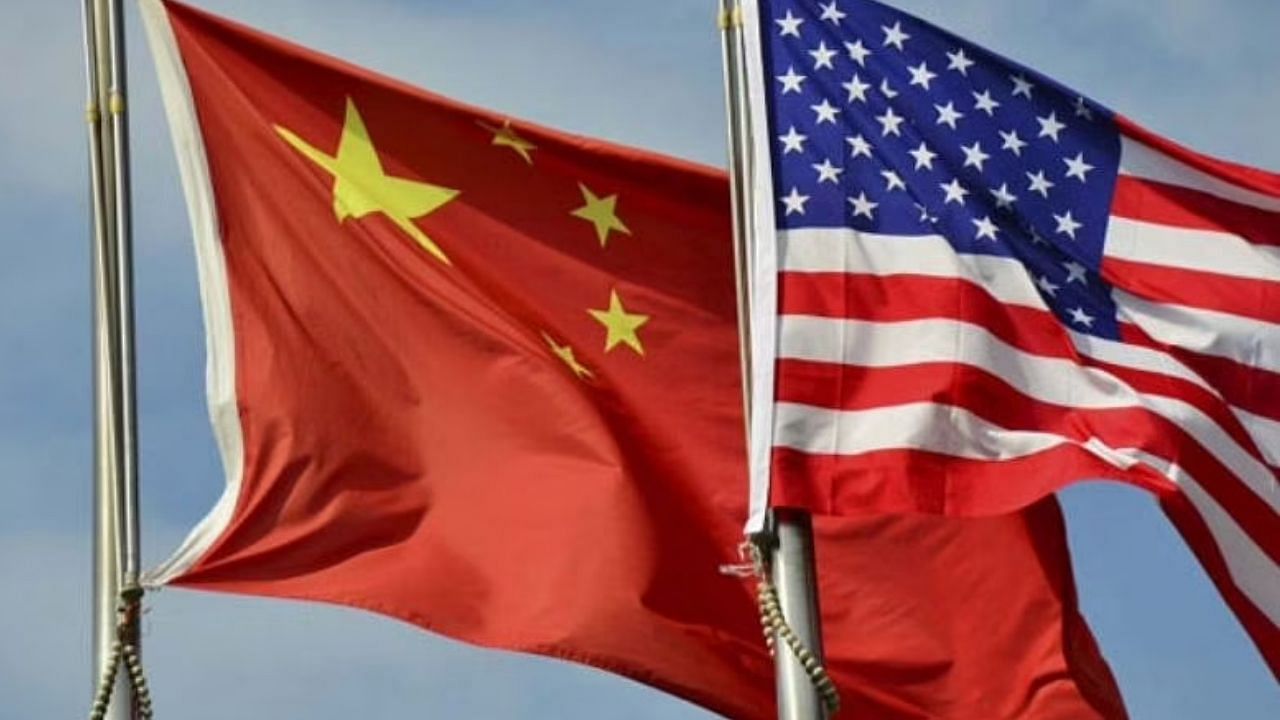 Tension between Beijing and Washington continues as the US government on Wednesday reportedly put several Chinese firms in its trade blacklist. The US stated that these companies were aiding to develop the Chinese military’s quantum computing efforts, according to Reuters.

As many as eight China-based technology companies were added in the ‘Entity list’ not only for their alleged role in assisting the Chinese military but also acquiring or attempting to acquire “US-origin items in support of military applications.”

In a statement, US commerce secretary Gina Raimondo said the new listings will help prevent the country’s technology from backing the development of Chinese and Russian “military advancement and activities of non-proliferation concern,” including Pakistan’s “unsafeguarded nuclear activities or ballistic missile programme.”

China’s embassy in Washington “firmly” opposed the blacklist move, with spokesperson Liu Pengyu saying that the US uses the “catch-all concept of national security” and “abuses” its power to muzzle and restrain “Chinese enterprises in all possible means.”

This development comes at a time the two nations are at loggerheads with each other over Taiwan’s status and trade issues. Notably, during the recent virtual meeting between US President Joe Biden and his Chinese counterpart Xi Jinping, the world leaders discussed trade among several other topics.

Meanwhile, the reported eight Chinese companies are not the only ones that have been blacklisted by the US. A total of 27 new entities were added and the list is diverse with inclusions from Pakistan, Japan and Singapore besides China.

The US commerce department told Reuters that the blacklist move was aimed at stopping the Chinese military from developing its counter-stealth technology that could include equipment such as advanced radars, and even counter submarine applications like undersea sensors.

Suppliers to the firms in the US entity list will require a license before they can sell items, and that is likely to be denied as well.

The US has been increasingly and consistently using its ‘Entity list’ to blacklist companies for the sake of foreign policy and national security, and it was started since former President Donald Trump’s administration. In 2019, Chinese telecom firm Huawei was added to the list, cutting them off vital suppliers, thereby making handset production difficult.