A Flight Towards Self-Reliance 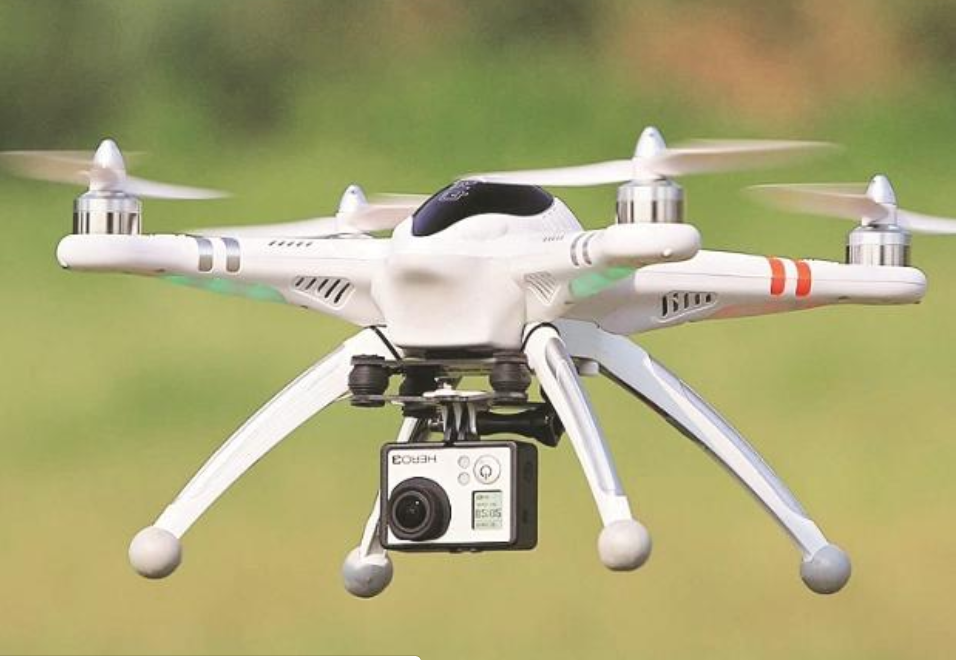 On 29th January 2022, India displayed 1,000 drones flying simultaneously at the Beating Retreat ceremony to commemorate 75 years of India’s Independence. This event was executed by an Indian startUp and it was India’s biggest ‘Drone Show’. This was a symbol of India’s ambitions regarding the drone industry.

Drones offer tremendous benefits to almost all sectors of the economy. These include– agriculture, mining, infrastructure, surveillance, emergency response, transportation, geo-spatial mapping, defence, and law enforcement to name a few. Drones can be significant creators of employment and economic growth due to their reach, versatility, and ease of use, especially in India’s remote and inaccessible areas. Union Civil Aviation Minister Jyotiraditya Scindia has recently stated that India will soon witness a higher number of industries embracing drone innovation to make the country a global drone hub by the year 2030. Practically, this amounts to getting 25 per cent global market share.

India will need approximately 100,000 drone pilots in the coming years as the sector is on the path of “exponential growth”. According to the civil aviation minister, the government’s efforts are three dimensional – policy, incentives and demand creation.

In fact, this is an ongoing process. In order to make India self-reliant in drones, robotics and electric vehicle equipment, the Department for Promotion for Industry and Internal Trade (DPIIT) has identified 25 focus sectors for import substitution and boosting exports.

In September, 2021, the Government has approved the PLI (production-linked incentive) scheme for Automobile Industry and Drone Industry with a budgetary outlay of Rs. 26,058 crore. The PLI Scheme for the Drones and Drone components industry addresses the strategic, tactical and operational uses of this revolutionary technology, and is envisioned to attract investments worth Rs. 5,000 Crore, increase in eligible sales of Rs. 1500 crore..

12 central ministries — including agriculture, mining and rural — have been roped in to create the demand for the use of drones.

The Union Budget 2022-23 was a booster dose of sorts for drones. Besides the PLI scheme, the Drone Shakti scheme was announced to help increase domestic manufacturing and generate employment. Furthermore, Drone-as-a-Service (DaaS) was announced to facilitate ‘Drone Shakti’ and Start-ups are promoted for the same.

Even more important was the announcement of promotion of ‘Kisan Drones‘ to help farmers assess crops, digitise land records as well as spray insecticides and nutrients. Kisan Drones are slated to be used in pesticide and nutrient application by providing precise instructions for effective and safe operations of drones. With Drone Rule having been liberalised in 2021, the announcement of Drone Shakti further cleared the government’s vision and focus towards this emerging industry.

In April 2022, the Centre granted an interim approval for spraying of nearly all the registered pesticides formulations using Kisan Drones and also brought out the standard operating procedures (SOPs), after consultation with the stakeholders. Prior to that, in February 2022, Prime Minister Narendra Modi had inaugurated the ‘Kisan Drone Yatra’ and flagged off 100 ‘Kisan Drones’ in various cities and towns across India to spray pesticides in farms across the states. Prime Minister Narendra Modi listed the various sectors that the drones were already being used for apart from agriculture, those used in SVAMITVA scheme for surveying and documenting land records to supply of medicines and even vaccines in inaccessible areas.

Indian Drone manufacturer Garuda Aerospace is in the process of making 100 thousand made in India drones in the coming two years. That is a short flight towards India becoming a global drone hub by the year 2030.