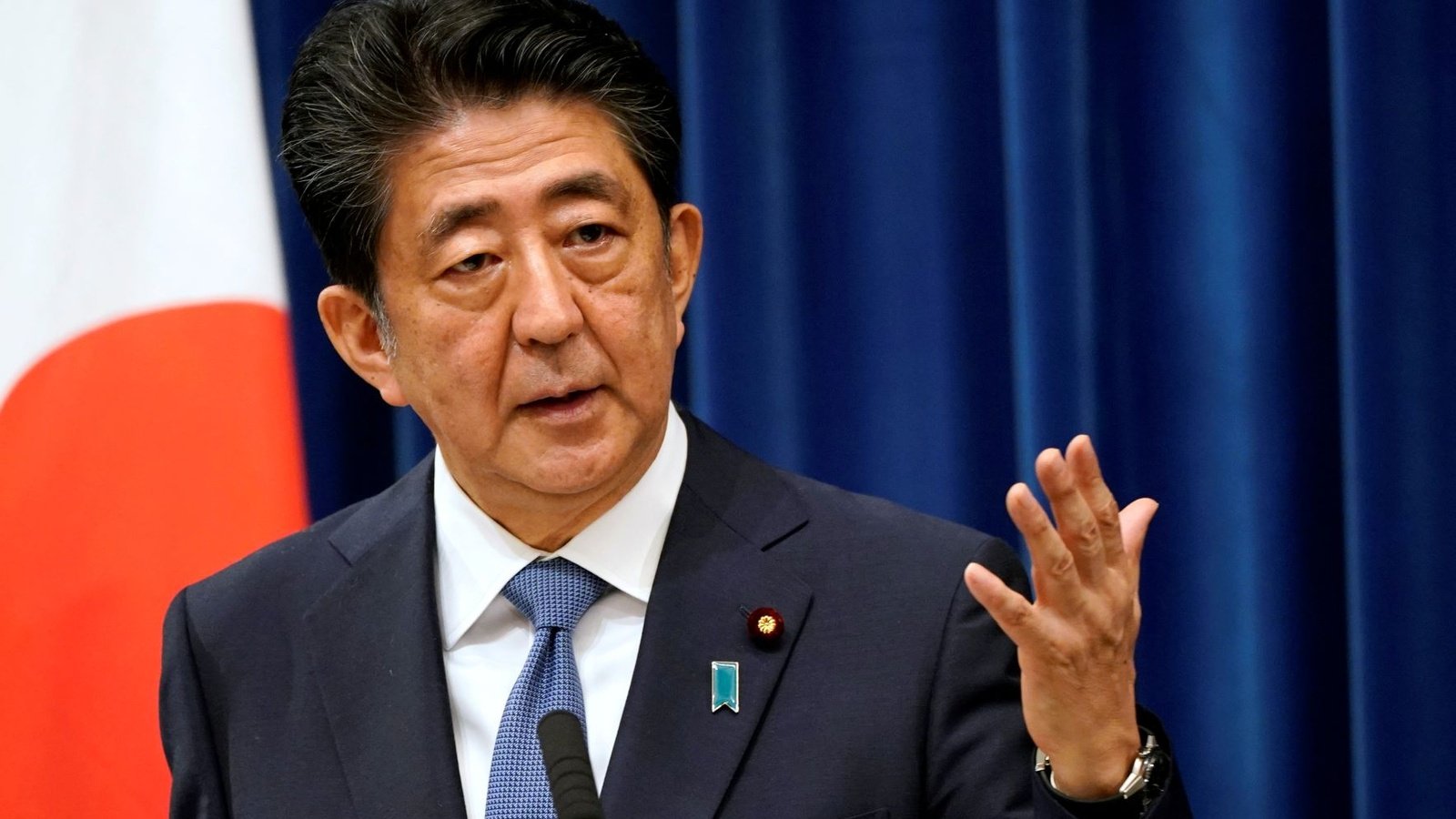 The commitment of former Japanese Prime Minister Shinzo Abe to defend Taiwan amid Chinese aggression was such that Abe’s assassination was a moment of great loss for the island nation.

Abe played a crucial effort in giving Japan’s military a more active role and in amending its pacifist constitution. It was widely seen as an attempt to stand up to an increasingly assertive Beijing. Abe also put in great efforts in urging the US to abandon its policy of strategic ambiguity toward Taiwan.

The former prime minister was also an architect of the Quad, a group of like-minded regional powers, including the United States, that is a counterweight to China, reported Washington Post.

“In his later years, especially after he retired from the prime ministership, he took positions which were generally considered very warmongering,” Victor Gao, a Beijing-based political commentator said.

After leaving office in 2020, Abe became a particularly vocal critic of Beijing’s growing aggression in the Indo-Pacific region. Beijing claims Taiwan as part of China, in event of an attack. Abe also reportedly helped orchestrate a transfer of coronavirus vaccine doses from Tokyo to Taipei, at a time when Taiwan was facing a spike in infections.

These efforts drew Abe close with Taiwanese political leaders, including President Tsai Ing-wen, who said that the island was deeply grateful for his “lifetime of contribution.” On Friday night after Abe’s assassination, the Taipei 101 skyscraper lighted up in tribute to Abe, with messages of thanks projected on the landmark.

In recent months, the People’s Liberation Army (PLA) had stepped up training exercises with its combat aircraft in the airspace near Taiwan and further south to the Bashi Channel, an important gateway to the western Pacific. Defence analysts say the mainland’s forces are developing their ability to control the skies over a longer range as part of preparations for a possible conflict.

China sent 29 warplanes into Taiwan’s air defence identification zone (ADIZ) in late June this year, according to media reports, marking the third-largest fly-by in the country this year. The warplanes including 17 fighter jets, six bombers and other supporting aircraft, entered the island’s air defence identification zone. Beijing has been sending patrols into Taiwan’s ADIZ on almost a daily basis since late 2020 to ramp up pressure on the island.

China had breached Taiwan’s air defence identification zone in January also when 35 of its military aircraft, including J-16s and one H-6 bomber joined four other support planes and entered its ADIZ.

At the end of May, 22 fighter jets joined eight other support planes in breaching Taiwan’s ADIZ area. The issue of Taiwan has been at the forefront of US-China relations in recent months.

Tensions between Washington, which is committed to supporting the island’s self-defense, and Beijing over Taiwan were in the open earlier this month when their respective defense chiefs met at the Shangri-La Dialogue defense conference in Singapore.

Taiwan and mainland China have been governed separately since the defeated Nationalists retreated to the island at the end of the Chinese civil war more than 70 years ago.

But China’s ruling Chinese Communist Party (CCP) views the self-ruled island as part of its territory — despite having never controlled it. Beijing has not ruled out military force to take Taiwan and has kept the pressure on the democratic island over the past few years with frequent warplane flights into the island’s ADIZ. An ADIZ is unilaterally imposed and distinct from sovereign airspace, which is defined under international law as extending 12 nautical miles from a territory’s shoreline.