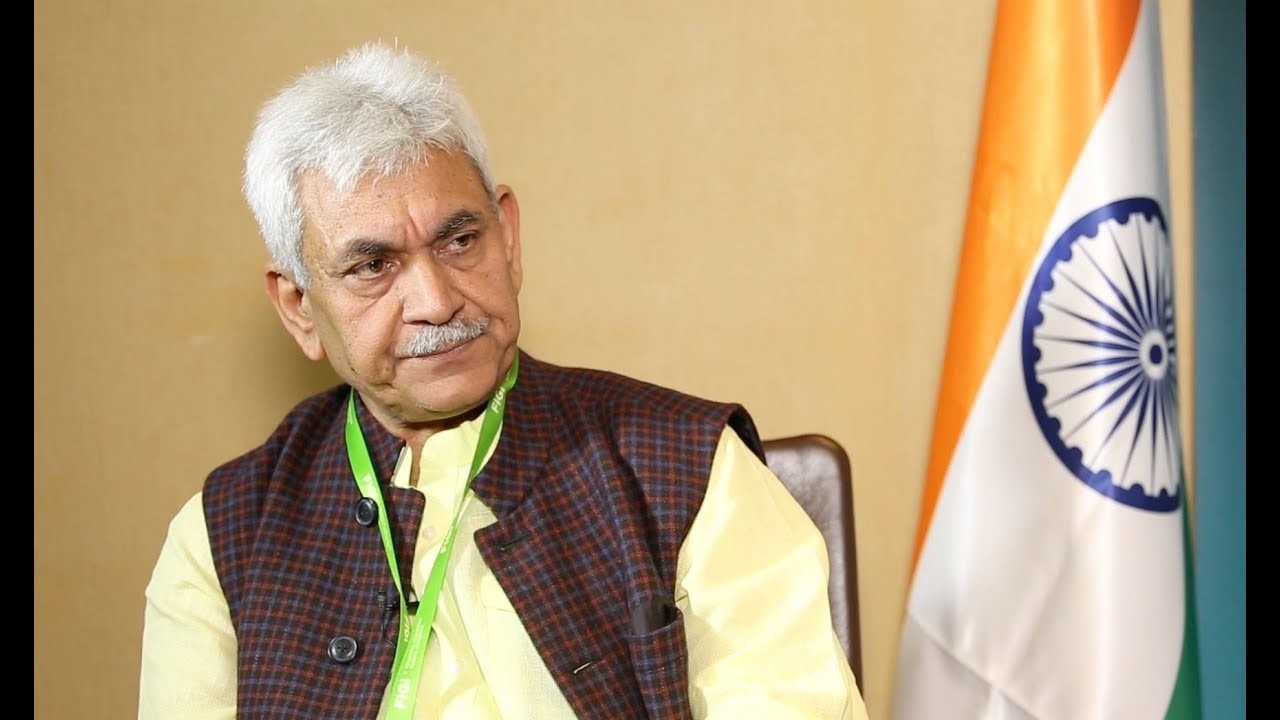 In a major push for the economy of Jammu and Kashmir, Union Territory Administration led by J&K Lieutenant Governor Manoj Sinha has approved an investment of over 36,000 crores in various sectors. This will pave way for employment opportunities for over 2 lakh people in Jammu and Kashmir.

Senior Official in the establishment told Republic TV that so far investment proposals of over 36,000 crores have been approved by the Jammu and Kashmir administration in various sectors ranging from tourism, health, automobile, steel fabrication, recreation, warehousing, and others. “This will create job opportunities for over 2 lakh people in Jammu and Kashmir. Investment proposals over 16,000 crores are pending approval and it will be done in a month’s time,” he said.

Union Government in reply to a question in Rajya Sabha in February 2022 said that post abrogation of Article 370, 541 terror incidents have taken place in which 109 security forces have lost their lives while 98 civilians were killed. 439 terrorists have been neutralised by security forces in various Anti Terror operations across Jammu and Kashmir.

In March 2022, MoS Home Nityanand Rai told Lok Sabha that 34 persons from outside the Union Territory (UT) of Jammu and Kashmir (J&K) have bought properties in UT of J&K after the abrogation of Article 370. The properties are located in Jammu, Reasi, Udhampur, and Ganderbal districts.

Jammu and Kashmir is witnessing a golden period as 80 lakh tourists visited the Union Territory in the last few months, a record in the last 15 to 20 years, Lieutenant Governor Manoj Sinha said on April 9. He also highlighted several initiatives of the government to boost tourism in Jammu and Kashmir.

“I think this is the golden period for Jammu and Kashmir in which all the records of the last 15-20 years have been broken. More than 80 lakh tourists arrived here in the last few months. This has brought prosperity and is helping people establish peace,” Sinha told PTI.