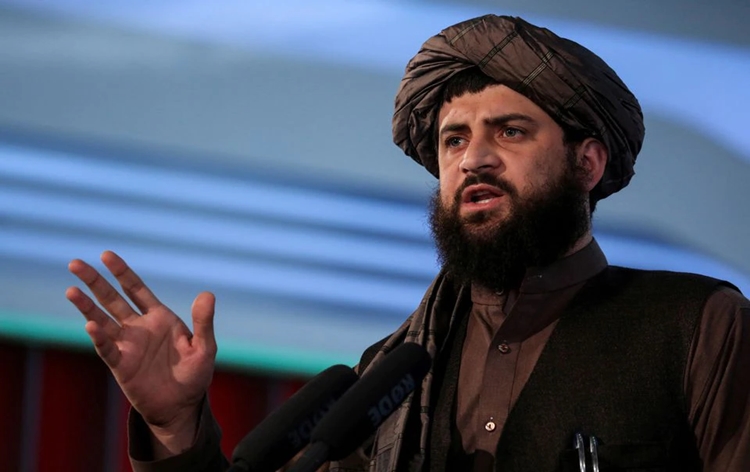 In Afghanistan, the ruling Taliban’s acting defence Minister Mullah Mohammad Yaqoob said on Sunday that Pakistan had allowed US drones to use its airspace to access Afghanistan. Afghan’s acting Minister of Defence said that American drones had been entering Afghanistan via Pakistan.

He also said that the Islamic Emirate of Afghanistan’s (IEA) radar system was destroyed when the US troops evacuated the country in August last year, meanwhile, intelligence sources suggest that US drones were entering through Pakistan. However, Pakistani authorities have dismissed the claim.