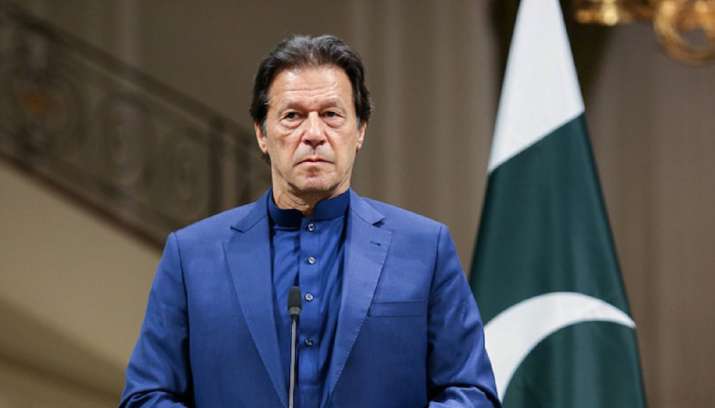 Afghanistan is heading for chaos if no action is taken immediately, Pakistan Prime Minister Imran Khan warned on Sunday during his opening remarks at an extraordinary meeting of the Organisation of Islamic Cooperation (OIC). He also sounded alarm bells regarding a possible refugee crisis and rise in Islamic State violence in case the international community doesn’t provide support to Afghan citizens.

Afghanistan is facing a grave humanitarian crisis in the aftermath of the Taliban’s takeover as the United States froze billions of dollars in central bank reserves and imposed sanctions, causing many institutions and governments to shy away from direct dealings with the hardline Islamists. The special two-day meeting of OIC members in Pakistan seek to respond to the growing crises.

“I speak to the United States specifically that they must delink the Afghanistan government from the 40 million Afghan citizens,” he said, “even if they have been in conflict with the Taliban for 20 years.”

The Taliban’s acting foreign minister Amir Khan Muttaqi assured the members that the new setup in Kabul has restored peace and security, claiming that they have also addressed the demands of a more inclusive government. He stressed that countries must acknowledge that the “political isolation of Afghanistan is not beneficial for anyone.”

“Therefore it is imperative that all support the prevailing stability and back it both politically and economically,” he said, as quoted by Reuters.