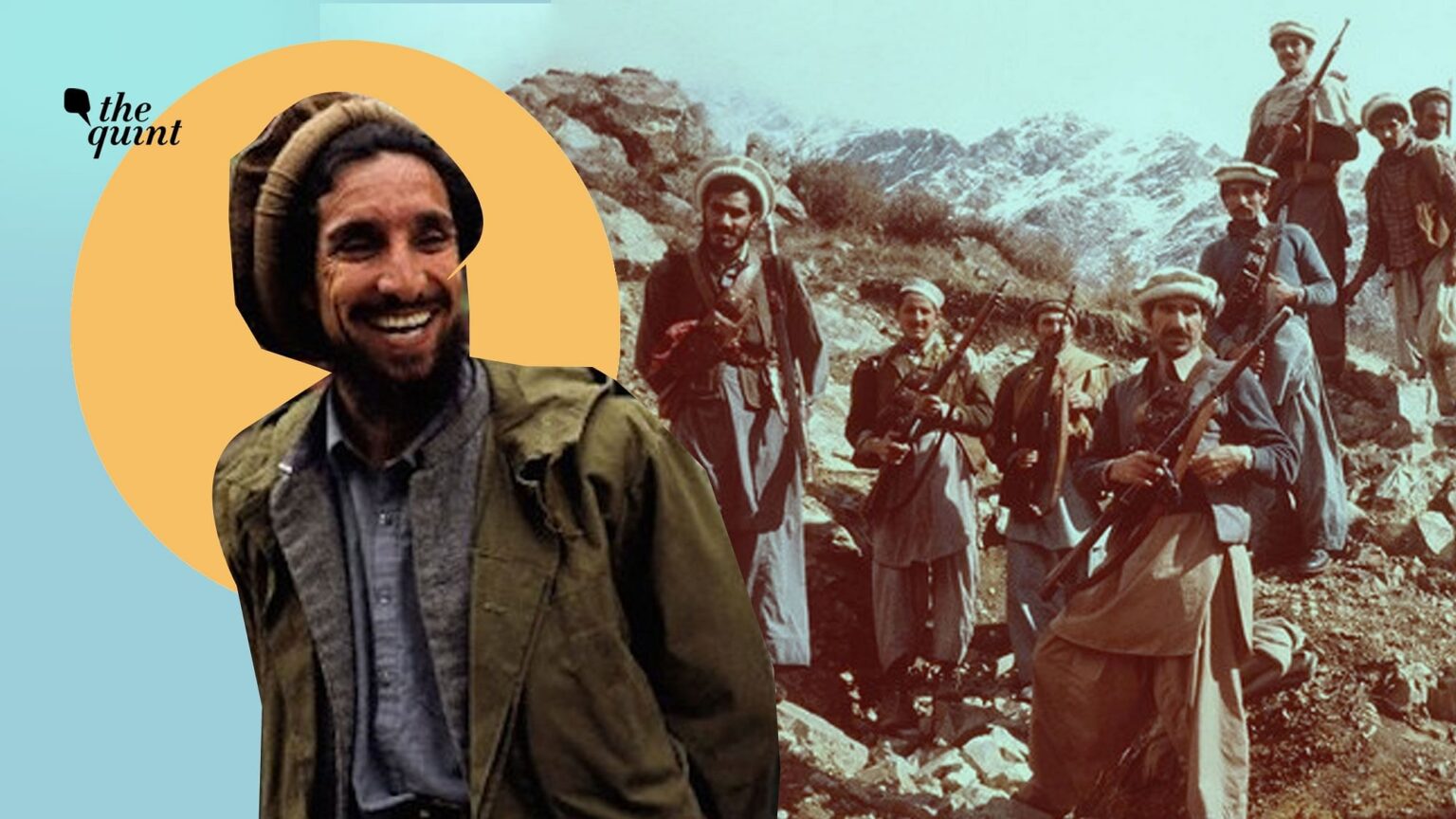 August 2021 was a historic month for international politics in general and for Asian politics in particular. The hasty withdrawal of the United States from Afghanistan after twenty years of failed military intervention only led to the reinstallation of the Afghan Taliban government in Kabul. Although the Taliban now controls almost the entire territory of Afghanistan, its government faces serious legitimacy issues. On the other hand, the National Resistance Front (NRF) is, though militarily overwhelmed by the Taliban, a more legitimate entity to lead the modern Afghan nation.

To start with, the current Afghan generation has grown up with the reality of modern times and they will not accept the extremist ideology of the Afghan Taliban at any cost. The interim government of the Taliban has abolished the existing educational curriculum, and millions of students are left confused about their academic future. The newly-imposed curriculum comprises only two language subjects – Farsi/Dari and Pashto – and mathematics and the Holy Book, the Quran.

The Taliban have also banned music and all kinds of entertainment. Besides, it is not yet known whether women can work or not. In late August, a senior Taliban leader, Wahidullah Hashemi, told Reuters: “Women do not have the right to be journalists or newscasters, and men and women in the IEA (Islamic Emirate of Afghanistan) cannot work together. This will not be allowed in our government.” He further said that men and women cannot study together; women’s hospitals will be separate. With its crackdown on personal freedoms and strict adherence to an ultra-conservative ideology, it can be safely said that the Taliban has not changed and that it is, without any doubt, the Taliban of the 1990s.

The Taliban’s Islamic Emirate has been outrightly rejected by the Afghan nation as they are not ready to accept force and irrationality in the name of religion. Demonstrations by young men and women in Kabul and other urban centres are indications that Afghans will not easily bow to the extremist ideals of the group. And that is why in the last few days, we have witnessed the assassinations of the country’s social activists, women rights activists and many educated youth.

In contrast to the Taliban, the NRF, present in the Panjshir valley and Andarab, has made it clear that they do not support any authoritarian and extremist government that does not represent the rights of all citizens, and that they will continue to fight until such a system is installed in the country.

The NRF is in favour of a moderate government where the rights of all citizens, including women, will be guaranteed by a written constitution and where there will be no crackdowns on personal freedoms.

The Taliban Govt Is Not Independent

Next, the Taliban government also doesn’t represent all ethnicities of the Afghan society. Afghanistan, with a population of about 35 million, is a nation of minorities. As per rough estimates, 40% of the Afghan population are Pashtun, 31% are Tajik, 9% are Hazara, 9% are Uzbek, and 11% belong to other ethnicities. The Taliban are predominantly Pashtun, and, therefore, theirs is not a legitimate and inclusive government. Besides, a major chunk of the Pashtun population also disapproves of the Taliban rule. In their interim government, the Taliban have allotted 90% of the appointments to Pashtuns, while the remaining 10% of seats are allotted to those Tajik and Uzbek Taliban members who subscribe to the Taliban’s ideology. The interim Cabinet is an all-male Cabinet without a single woman representative.

With such a Cabinet, the Taliban cannot represent the multi-ethnic Afghan society. On the other hand, the NRF has brought together different ethnic groups of Afghanistan, which is an admirable milestone in the country’s history. Today, supporters of the Resistance Front belong to all ethnic groups and minorities of Afghanistan – even the Pashtun population. Millions of Pashtuns, Hazaras and Uzbeks are supporting Ahmad Massoud and Amrullah Saleh from every corner of Afghanistan and calling for freedom.

Finally, the Taliban have no independence. It is an open secret that the Taliban are mercenaries of neighbouring governments, including Iran and Pakistan. In the absence of support from these countries, the armed group cannot survive.

The arrival of the Pakistan Inter-Services Intelligence (ISI) chief in Kabul just days after the overthrow of the Ashraf Ghani government, and the subsequent appointment of the Taliban Cabinet by the ISI, show that the group is influenced by regional powers.

Initially, it seemed that the Taliban wanted to form an inclusive government, but with the arrival of the ISI chief, their thinking changed and seats in the interim government were divided between the Taliban and the Haqqani network, the most dangerous function of the Taliban with millions of dollars of rewards on the head of its leaders.

The Taliban members themselves expressed their dissatisfaction with the structure of the interim government. A Taliban leader, Mullah Fazel Akhund, in a leaked audio file, said that “the Guest [ISI chief] ruined Afghanistan’s entire future”. He said, “The Cabinet that the guest introduced is not inclusive at all. All ethnic groups are forgotten, and this way we cannot govern, and another war is likely.”

The NRF was true in its claims as the Taliban have installed a government as per the wishes of external powers, completely disregarding the ethnic mix of the country. Though the Taliban expelled foreign troops from the country, they have now become puppets of regional powers.

Sanctions & Isolation Are Not Enough

In order to avert a looming disaster that can destroy global peace, world powers need to support the NRF, as for Afghans, the Resistance Front is far more legitimate than the hardliner and battle-hardened Taliban government.

Threatening the Taliban with international sanctions and diplomatic isolation will not be enough for defeating terrorism in Afghanistan and beyond.

The world powers not only need to pressurise Afghanistan’s neighbours to stop meddling in the country’s affairs, but they should also support the NRF militarily and economically in its fight against the Taliban.

The world has found a great ally in Panjshir who is willing and capable to fight for a moderate Afghanistan and a safer world.