Afghanistan raises coal prices to USD 80 per tonnes for Pakistan 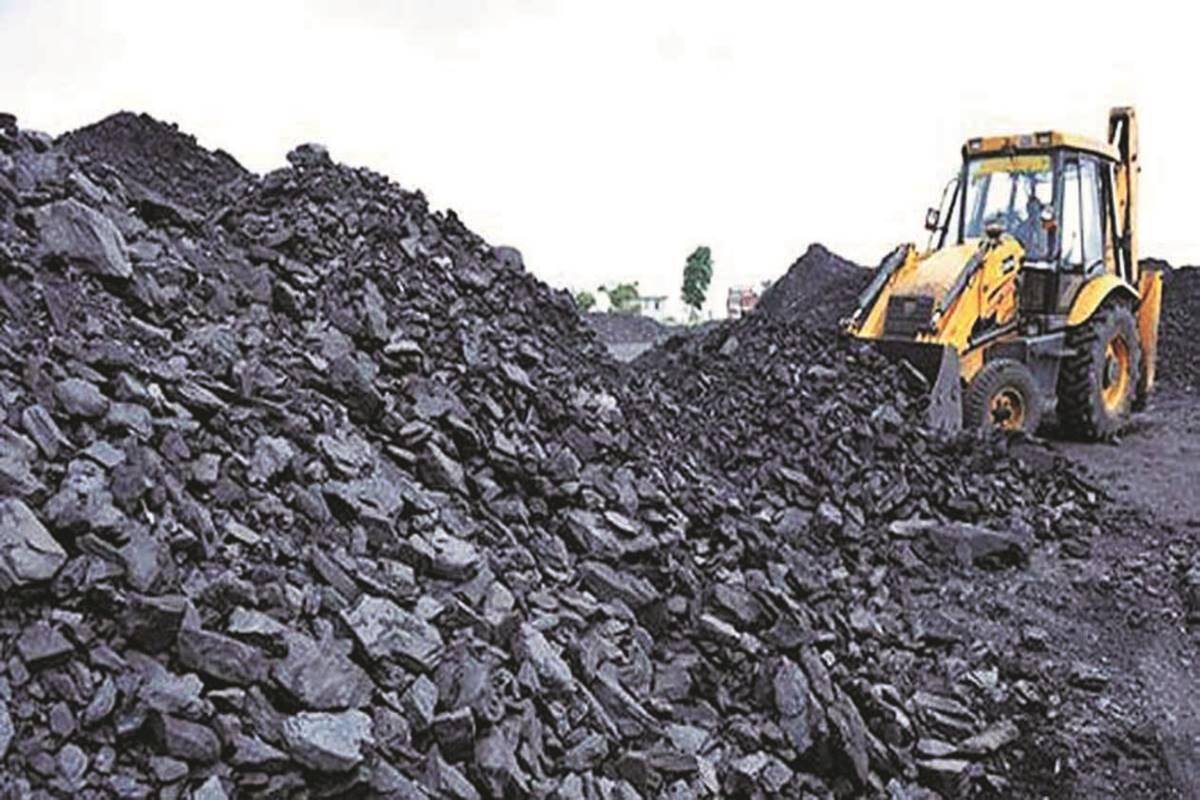 Afghanistan has raised coal prices to USD 80 per tonne for Pakistan amid a surge in export.

A surge in tariffs has added USD 80 to each tonne of Afghanistan’s coal exported to Pakistan, the Ministry of Mines and Petroleum said, reported Tolo News.

A spokesman of the ministry, Esmatullah Burhan, said each tonne is sold for USD 200 and with new tariffs, importers will need to pay USD 280.Afghanistan exported 10,000 tonnes of coal to Pakistan in the past two months, a local media reported, adding that the majority of coal was bought by companies connected to the Pakistan military.

The business community said that a delegation from Pakistan is expected to visit Kabul Sunday to discuss the import of coal with Afghan officials, reported Tolo News.

This comes as the price of Afghan coal has recently seen a significant surge, following an increase in coal exports to Pakistan.

“Issues facing trade between the two countries and opportunities and challenges will be discussed (between Afghan and Pakistani delegations),” said Naqibullah Safai, head of the Joint Chamber of Commerce.

Figures by the Afghanistan Chamber of Commerce and Investment show that at least 10,000 tons of coal are sent to Pakistan daily, reported Tolo News.

Figures by the Ministry of Mines and Petroleum show that Afghanistan has at least 80 coal mines and only 17 of them are under extraction.