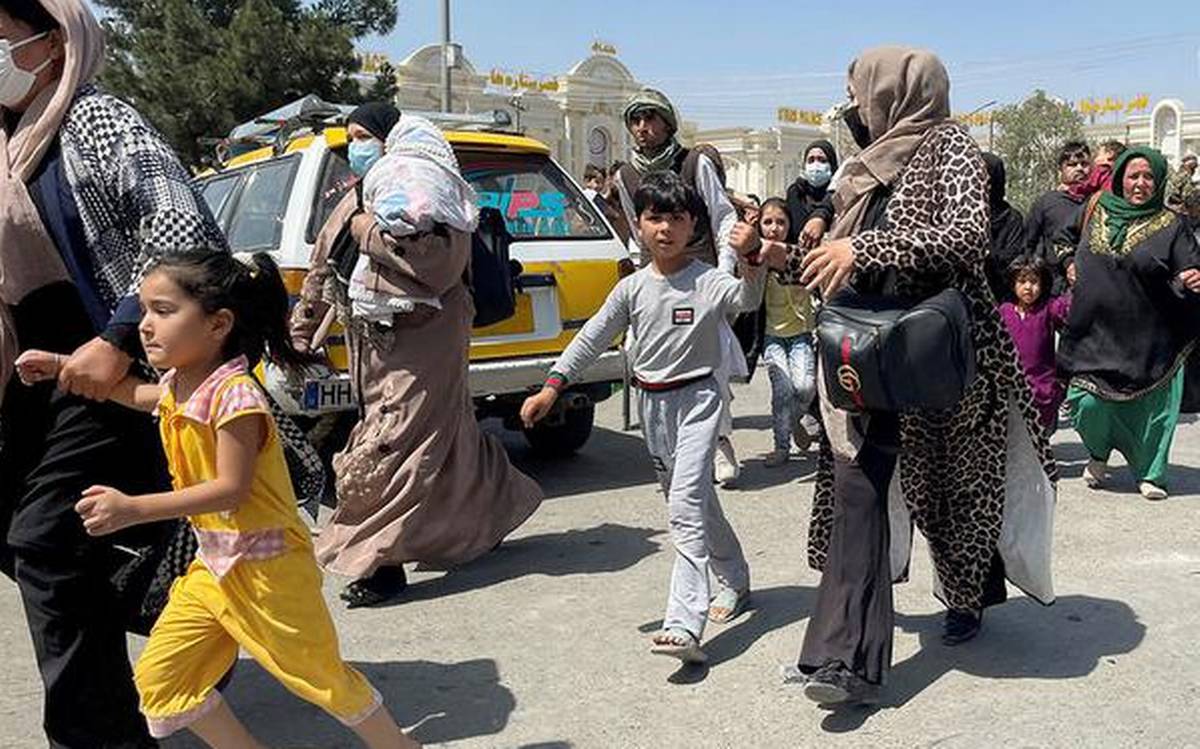 After the Taliban took control of the country on August 15, 2021, they rolled back women’s rights advances and media freedom – the foremost achievements of the post-2001 reconstruction effort. Many secondary schools for girls remained closed by the end of the year, and women were largely prohibited from working in jobs outside of teaching and health care.

“Afghans are caught between Taliban oppression and the spectre of starvation,” said Patricia Gossman, associate Asia director at Human Rights Watch. “Governments involved in Afghanistan over the past two decades should provide humanitarian aid and fund basic services, including health and education, while using their leverage to press for an end to Taliban rights violations.”

In the 752-page World Report 2022, its 32nd edition, Human Rights Watch reviews human rights practices in nearly 100 countries. Executive Director Kenneth Roth challenges the conventional wisdom that autocracy is ascendent. In country after country, large numbers of people have recently taken to the streets, even at the risk of being arrested or shot, showing that the appeal of democracy remains strong. Meanwhile, autocrats are finding it more difficult to manipulate elections in their favor. Still, he says, democratic leaders must do a better job of meeting national and global challenges and of making sure that democracy delivers on its promised dividends.

The chaotic evacuation of thousands of Afghans left behind many who remained at risk of Taliban retaliation. Taliban forces summarily executed many former members of the Afghan government’s security forces. A freeze on Afghanistan’s currency reserves and the loss of foreign aid accelerated an economic collapse, leaving millions of Afghans at risk of famine. The collapse of the country’s health services meant that many Afghans faced a loss of most physical and mental health care.

In the weeks after the Taliban takeover, the new government announced a steady stream of policies and regulations that rolled back women’s rights. Taliban authorities also imposed wide-ranging restrictions on the Afghan media, and along with the flight of many journalists abroad,  nearly 70 percent of Afghan media outlets closed. Both the Taliban and the Islamic State of Khorasan Province (ISKP), the Afghan branch of the Islamic State (ISIS), carried out targeted killings of civilians including government employees, journalists, and religious leaders.

The number of civilians killed and injured in the conflict surged in the first six months of 2021 from attacks by both Taliban and Afghan government security forces, the latter primarily from  airstrikes. The ISKP carried out numerous attacks on civilian facilities, including schools and mosques, killing hundreds, most of them members of Afghanistan’s Hazara community. ISKP attacks continued after the Taliban takeover.

The prosecutor of the International Criminal Court sought authorization to resume his investigation but stated he would focus on alleged crimes by the Taliban and ISKP, and deprioritize those committed by the US military and CIA and former Afghan government security forces.