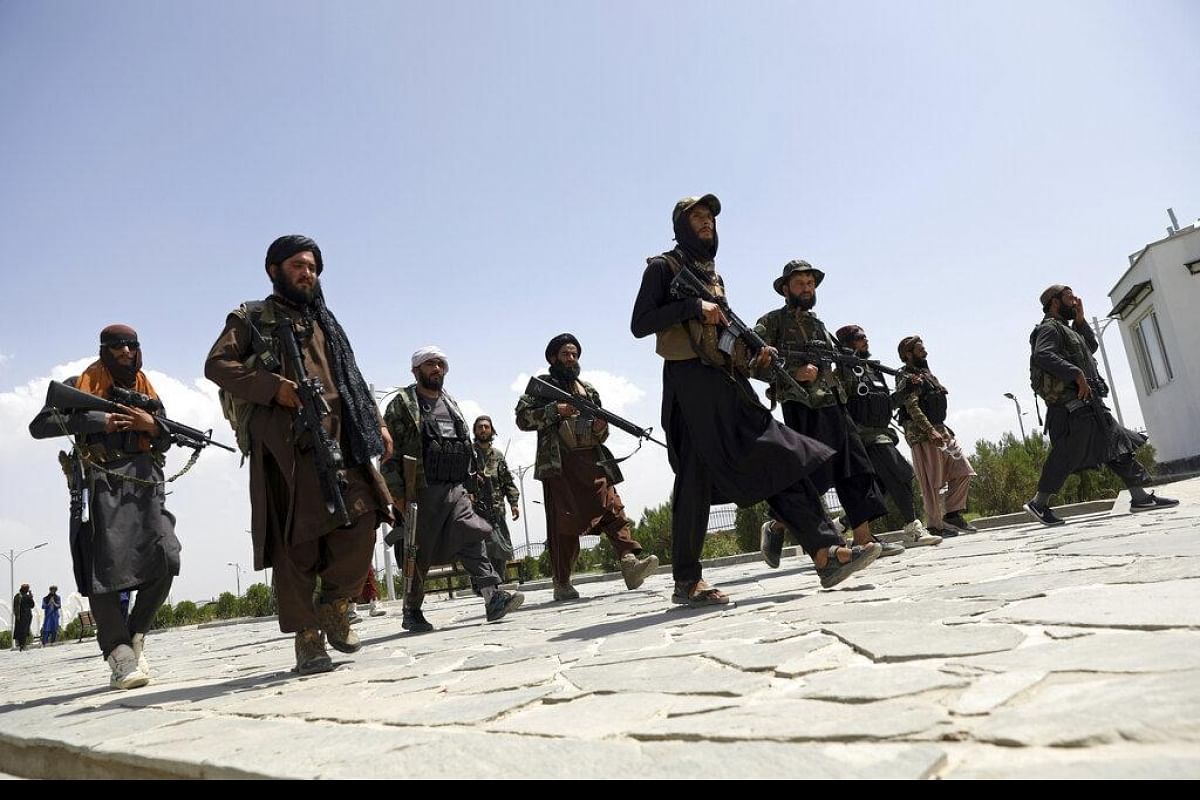 Afghanistan will initially have a 110,000-member army, the Taliban’s acting Defence Minister Mullah Muhammad Yaqoob Mujahid said, adding that the number will be increased if required.

Speaking to state media, Mujahid said that some 10,000 people have been trained for the army since the Taliban takeover in August 2021, while an additional 80,000 have enrolled, Khaama Press reported on Tuesday.

He also said that 4,000 choppers have been reactivated, along with planes and vehicles.

About the officers of the former Afghan government, the Minister said that up to 90 per cent of the employees of the Defence Ministry are former officers and that those had left the country have been contacted to return to Afghanistan and resume their jobs.

Meanwhile, Mujahid denied rumours about Afghanistan’s military equipment being transported to Pakistan and said that they were strictly managing the country’s borders and will allow no one to take the equipment out.

He blamed neighbouring Iran and Turkmenistan over recent clashes in the shared borders and said that the Afghan guards have been directed to be cautious, reports Khaama Press.

Regarding Pakistan’s barbed wire along the Durand Line, Mujahid said that a final decision regarding the matter was yet to be taken by the Taliban leadership.

Mujahid also underrated the Islamic State-Khorasan, saying that the terror group was not a threat to Afghanistan.

“Rumours about potential resistance against the Taliban are ungrounded and baseless. No one will cause problem to deteriorate Afghanistan’s current security situation.”