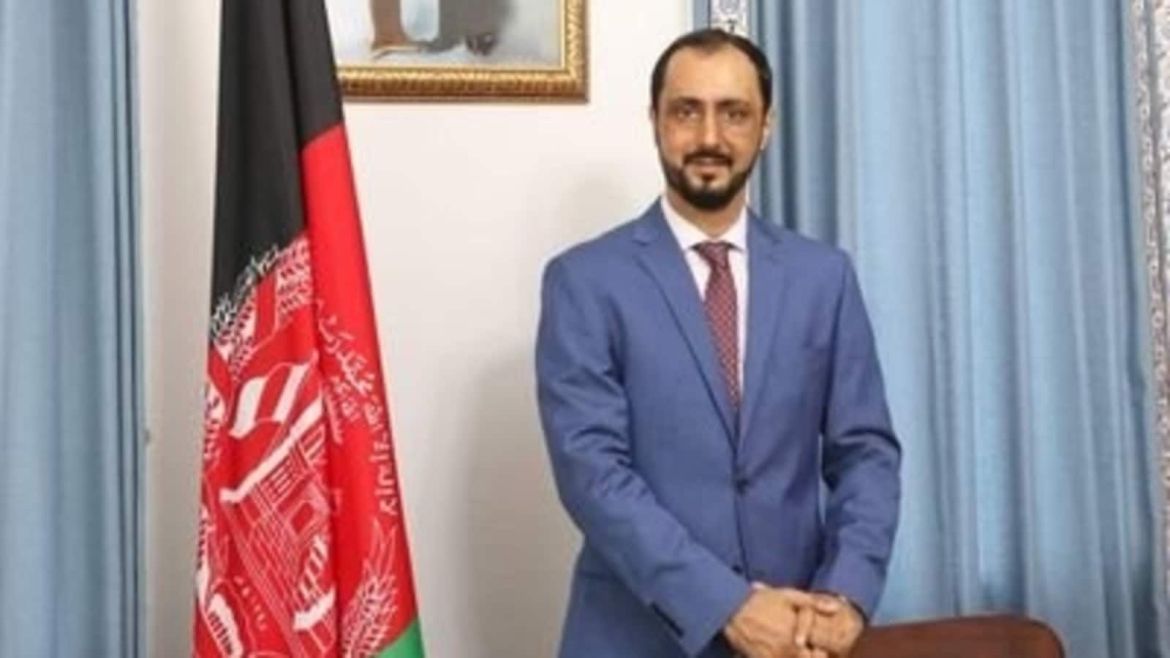 Afghanistan’s ambassador to China, Javid Ahmad Qaem, left his post earlier in January after months without pay from Kabul following the Taliban’s seizure of power, he said on Twitter.

In a handover letter dated Jan. 1, also posted on Twitter, Qaem said that many diplomats at the embassy had already left, and Kabul had not sent them salaries since August.

“There are many reasons, personal and professional, but I don’t want to mention them here,” he said of his decision to leave.

China shares a short border with Afghanistan and Beijing has sent humanitarian supplies to the country since the Taliban’s abrupt return in August.

In his letter, Qaem said a new person had been assigned to the embassy, naming him only as “Mr. Sadaat.” The Afghanistan foreign ministry did not immediately respond to a request for comment on who Qaem’s successor would be.

International governments, including China, have not recognized the Taliban’s government as legitimate. Strict sanctions have paralysed the country’s public finances.

The Taliban’s abrupt return to power has left hundreds of Afghan diplomats overseas in limbo, fearful for families back home and desperate to secure refuge abroad.

Qaem’s letter said that as of Jan. 1 there was $100,000 left in one of the embassy’s bank accounts, as well as an undisclosed sum in another. The letter also noted that keys to the five embassy cars will be left in Qaem’s office and that two cars need to be scrapped.

Since August, China has called on the Taliban to pursue moderate policies while stamping out groups it sees as threatening stability in its far western region of Xinjiang.

Beijing has also called for Western powers to end sanctions and send aid to Afghanistan.