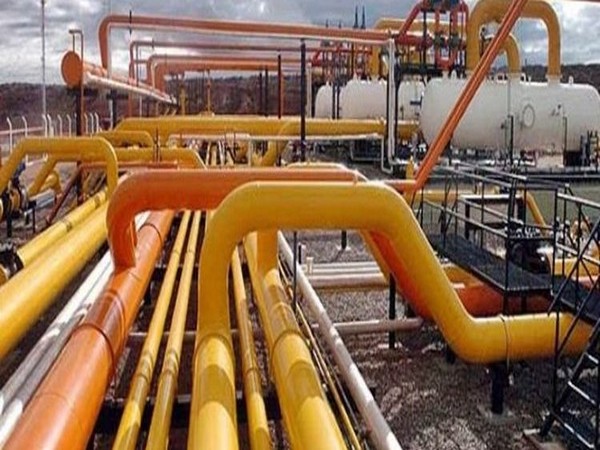 The major gas pipeline project is known as TAPI for Turkmenistan-Afghanistan-Pakistan-India–has yet to be completed despite being “in progress” for the past three decades. During this time Afghanistan has seen the collapse and establishment of various governments, according to Tolo News.

The latest meeting over TAPI was held in 2018, in which several other projects including electric power facilities, a railway, and fiber optics were inaugurated, according to Tolo News.

TAPI was expected to be inaugurated in 2020 but the construction of the project has remained unfinished so far despite the promises of funding by the Asian Development Bank, according to Tolo News.

The TAPI project, which has an estimated price tag of USD 10 billion in 2018 endeavours to bring 33 billion cubic meters of Turkmen gas to energy-starved South Asia for 30 years via a 1,800-kilometer pipeline that will stretch across Afghanistan.

TAPI was expected to be inaugurated in 2020 but the construction of the project has remained unfinished,

After Turkmenistan was separated from the Soviet Union in December 1991, it sought to develop economic projects and transfer its most valuable resource to South Asian nations such as Pakistan and India through Afghanistan as originally envisaged under the TAPI project.