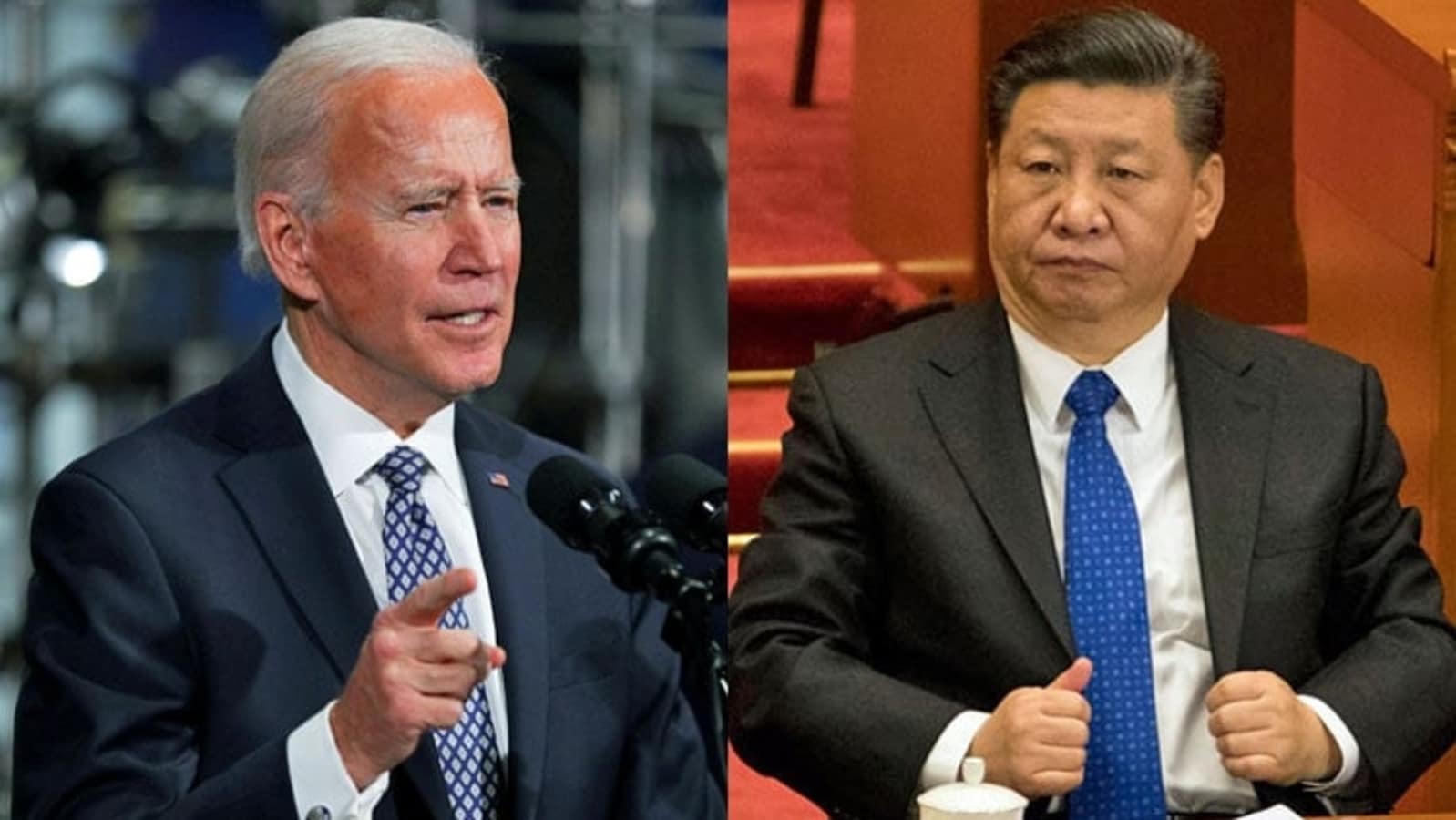 China branded US democracy a “weapon of mass destruction” on Saturday, following the US-organised Summit for Democracy which aimed to shore up like-minded allies in the face of autocratic regimes.

China was left out of the two-day virtual summit — along with countries including Russia and Hungary — and responded by angrily accusing US President Joe Biden of stoking Cold War-era ideological divides.

“‘Democracy’ has long become a ‘weapon of mass destruction’ used by the US to interfere in other countries,” a foreign ministry spokesperson said in an online statement, which also accused the US of having “instigated ‘colour revolutions'” overseas.

The ministry also claimed the summit was organised by the US to “draw lines of ideological prejudice, instrumentalise and weaponise democracy… (and) incite division and confrontation.”

Instead, Beijing vowed to “resolutely resist and oppose all kinds of pseudo-democracies”.

Ahead of the summit, China ramped up a propaganda blitz criticising US democracy as corrupt and a failure.

Instead, it touted its own version of “whole-process people’s democracy” in a white paper released last week that aimed to shore up legitimacy for the ruling Communist Party, which has become increasingly authoritarian under President Xi Jinping.

While the US has repeatedly denied there will be another Cold War with China, tensions between the world’s two largest economies have spiralled in recent years over issues including trade and technological competition, human rights, Xinjiang and Taiwan.

The US Treasury on Friday sanctioned two high-level Chinese officials for human rights abuses in the Xinjiang region and placed Chinese AI surveillance firm SenseTime on a blacklist for its facial recognition technology targeting the Uyghur minority.

Taiwan, a democratic self-ruling island that is claimed by China, was invited to the US summit in a clear snub to its larger neighbour.