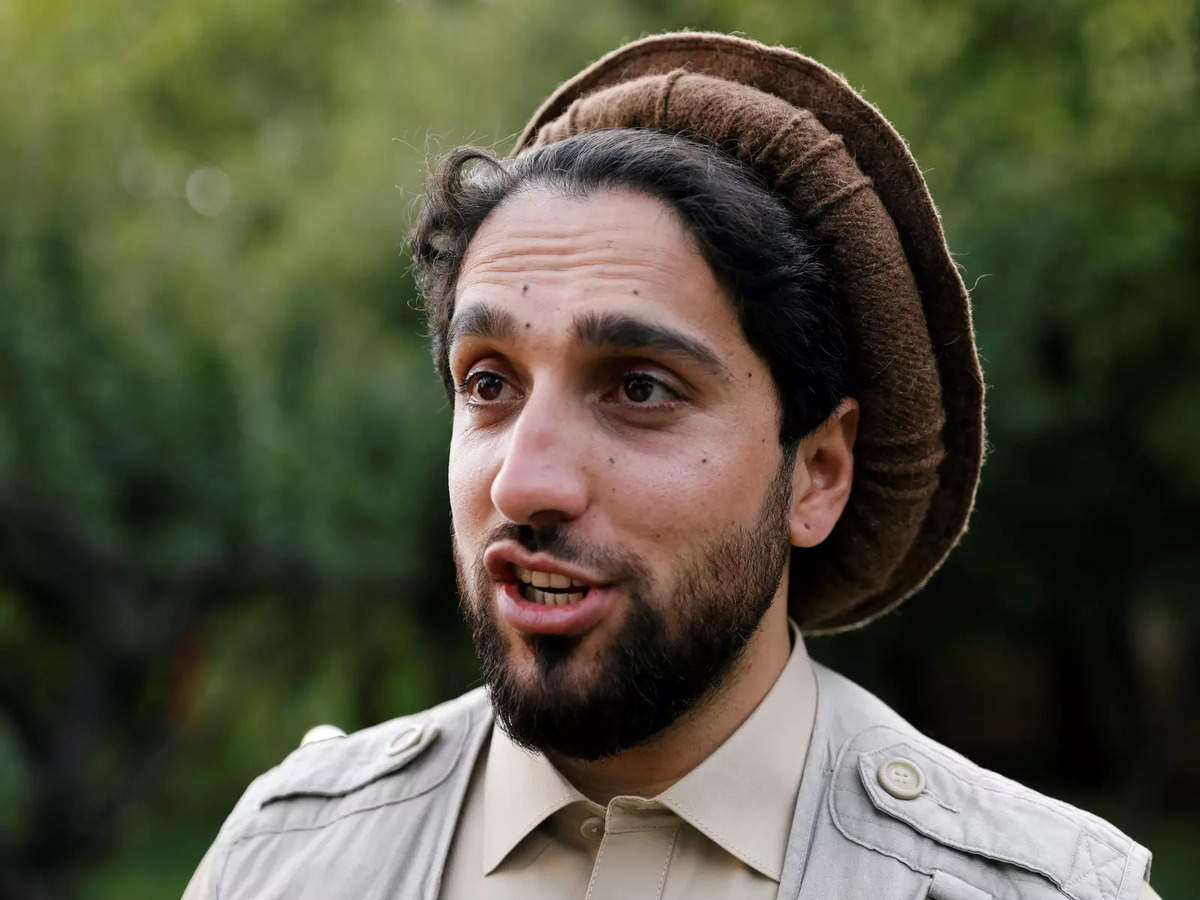 Ahmad Massoud, the founder of the National Resistance Front in Panjshir, has not left Afghanistan and is in a safe place, amid the Taliban claiming to have taken control of the majority of the valley.

The son of anti-Soviet military leader Ahmad Shah Massoud was earlier believed to have left for Turkey, however, Iranian news agency Fars refuted the rumours and reported that the young fierce leader has not left the country.

Massoud was declared his father’s successor at his mausoleum in the Panjshir Valley on September 5 in 2019.

“In recent days, the Taliban entered Panjshir and now 70 per cent of the main streets and passages are under their control, but the valleys of Panjshir are still under the complete control of the popular forces,” the report quoted Qassem Mohammadi, a close aide to Massaoud, as saying.

Last week, Massoud had appealed to the people of Afghanistan to rise against the Taliban and join forces. “Wherever you are, inside or outside, I call on you to begin a national uprising for the dignity, freedom and prosperity of our country,” Ahmad Massoud told Al Jazeera.

His father, Ahmad Shah Massoud was a powerful guerrilla commander during the resistance against the Soviet occupation between 1979 and 1989. He had survived assassination attempts over a period of 26 years, including attempts made by al-Qaeda, the Taliban, the Pakistani ISI and before them the Soviet KGB, the Afghan communist KHAD and Hekmatyar.

On September 9, 2001, he was assassinated by suicide bombers who disguised as journalists seeking an interview with the leader. During the interview, they set off a bomb composed of explosives hidden in the camera and in a battery-pack belt. Massoud died in a helicopter that was taking him to an Indian military field hospital at Farkhor in nearby Tajikistan. One of the suicide attackers, Bouraoui, was killed by the explosion, while Dahmane Abd al-Sattar was captured and shot while trying to escape.

Meanwhile, five days after all districts of Panjshir and the provincial centre were claimed to be captured by the Taliban, a commander of the Resistance Front in a recorded video message said the militant group’s presence does not mean the end of the war.