Air India back to Tatas: Who gets what 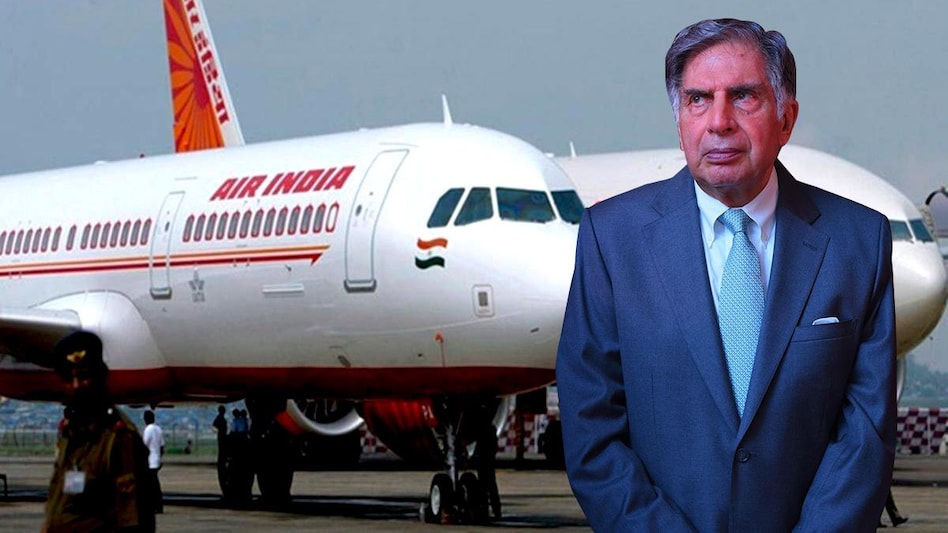 Tata group now owns Air India through its subsidiary Talace. Control of the airline was officially handed over to the Tata group on Thursday by the Department of Investment and Public Asset Management (DIPAM).

The conglomerate had made a successful bid of Rs 18,000 crore to buy Air India in October of last year. As per a statement issued on Thursday, Tata group now owns Air India, Air India Express and Air India SATS Airport Services Pvt Ltd.

Speaking to reporters on Thursday, Tata Sons chairman N Chandrasekaran said, “We are excited to have Air India back in the Tata group and are committed to making this a world-class airline. I warmly welcome all the employees of Air India to our group, and look forward to working together.”

Before the handover, the government terminated the leases of the airline’s 21 Dreamliners. While this may result in curtailed operations for the airline in the short term, the situation could ease once the Tatas synergize operations of the three airlines they own – Vistara, Air Asia, and Air India.

Better HR practices: The Tata group could bring its expertise to introduce efficiency in terms of overall service standards.

2. What do the employees get?

3. What does the country get?

Air India had been a loss-making entity since 2007 when it was merged with state-owned Indian Airlines. As per reports, the airline had cumulative losses of Rs. 78.953 crore and needed taxpayer bailouts each year to keep operations running.

The then Civil Aviation minister Hardeep Singh Puri said in March 2021 that the government runs a “loss of Rs 20 crore every day despite Air India making money”.

Air India’s takeover by the Tata group can be seen as one less strain on the government’s finances.

4. Will it remain the official national carrier?

5.What happens to Vistara and Air Asia?

The Tata group holds a majority interest in AirAsia India and Vistara, a joint venture with Singapore Airlines. Air India is the conglomerate’s third acquisition in the aviation sector.

Aviation experts believe that the Tata group will eventually merge its low-budget airlines, Air India Express and Air Asia India. They will, however, have to take Singapore Airlines onboard before drawing up any plans to synergize the operations of Air India and Vistara.

Air India controls as many as 4,400 domestic and 1,800 international landing and parking slots in various airports. Of these, 900 slots are in airports overseas. These assets could be part of the Tata group’s strategy for their aviation business.