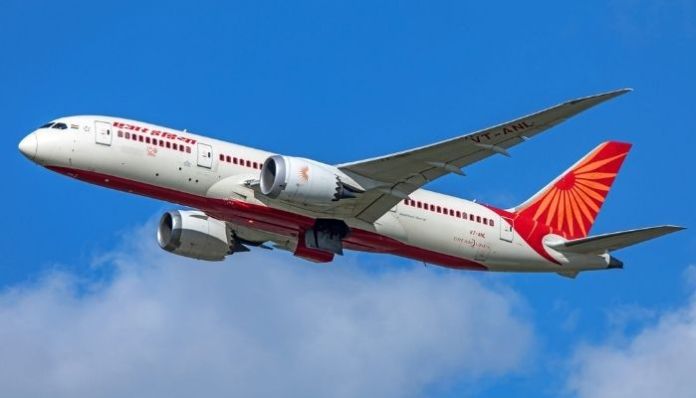 Life has come full circle for the Tatas. What was started by JRD Tata is now being completed by Ratan Tata.A homecoming of sorts, the airline founded by JRD Tata, India’s first licensed pilot who piloted Air India’s (then Tata Airlines) first flight in 1932, will now be operated by the Tatas once again, according to sources.

The government will divest its 100 per cent stake in Air India, and sources have told India Today that the disinvestment will be complete by December this year.

A panel of ministers has accepted the proposal.

However, the Department of Investment and Public Asset Management (DIPAM) Secretary tweeted, “Media reports indicating approval of financial bids by Government of India in the AI disinvestment case are incorrect. Media will be informed of the Government decision as and when it is taken.”

Experts say this handover will be a victory for Prime Minister Narendra Modi, who has embarked on a bold privatisation plan to plug a widening budget deficit.

This deal will also save the government crores of rupees and end a decades-long struggle to offload the money-losing carrier.

Years after it earned the tag of ‘The Maharaja’, Air India’s fortunes plummeted and it started incurring losses worth crores of rupees.

Air India was merged with state-owned domestic operator Indian Airlines Ltd. in 2007, and by 2013, the country’s then-Civil Aviation Minister had said that privatisation was the key to Air India’s survival.

The government’s last bid was made in 2017 when the government approved disinvestment and a committee was set up to start the process.

The bids for the national carrier are being sought at enterprise value instead of equity value as the government had changed the bidding parameter for Air India.

As per the plan, 15 per cent of the total enterprise value will have to be paid upfront in cash to the government and the rest will be used to reduce the debt burden on the airline.

Air India operates over 4,480 domestic and 2,738 international airline slots; still it is a loss-making entity.

According to some estimates, the carrier is incurring losses close to Rs 25 crores daily.

Air India’s total debt has surged significantly over the past two years due to the Covid-19 pandemic. It stands at over Rs 40,000 crore. The government plans to clear a substantial amount of this debt before handing over the airline with a debt of Rs 23,000 crore.

The government is looking at completing the process by December this year.