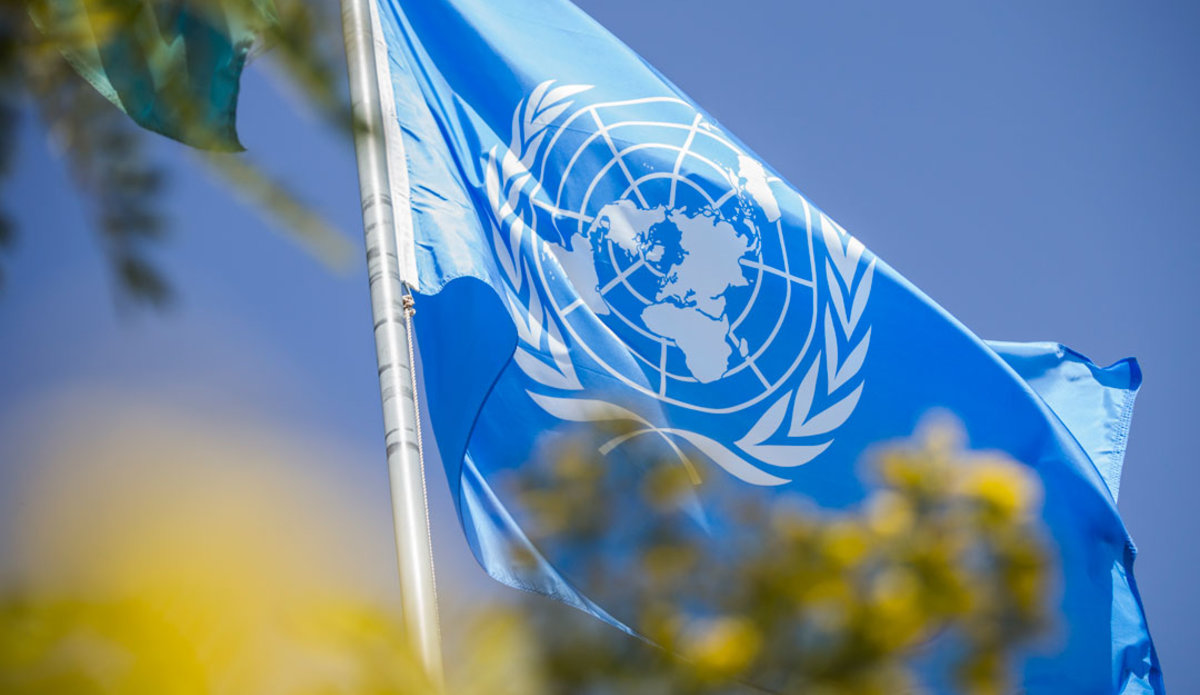 A top US official has claimed that the Al Qaeda and Islamic State (IS) terror groups were “reconstituting” in Afghanistan.

“One of the challenges is the threat to the homeland from Al Qaeda and IS-K (Khorasan). They are reconstituting. The Taliban has not renounced Al Qaeda. IS-K, with the release of the prisoners both from the Bagram prison and Pul-e-Charkhi are in a process of reconstituting,” he said.

But Kurilla’s claim has been rejected by the Taliban government in Afghanistan.

In a statement on Wednesday, Taliban deputy spokesperson Billal Karimi, said: “The allegations and propaganda that are being spread- there is no evidence or documentation. We hope instead of spreading propaganda and allegations without evidence, the world will come forward and engage and cooperate with the Islamic Emirate.”

Kurilla’s comments come after a report by the UN Security Council Monitoring Team said that the presence of foreign terror groups have increased in the war-torn nation after the collapse of the former administration in August last year.

The report also questioned the Taliban’s commitment under the 2020 Doha Agreement to preventing “international terrorist” threats from having a foothold in Afghanistan and expressed concerns that foreign groups might find safe haven in Afghanistan.