“Alarming”: Top US General On Chinese Infra Build-Up Near Ladakh 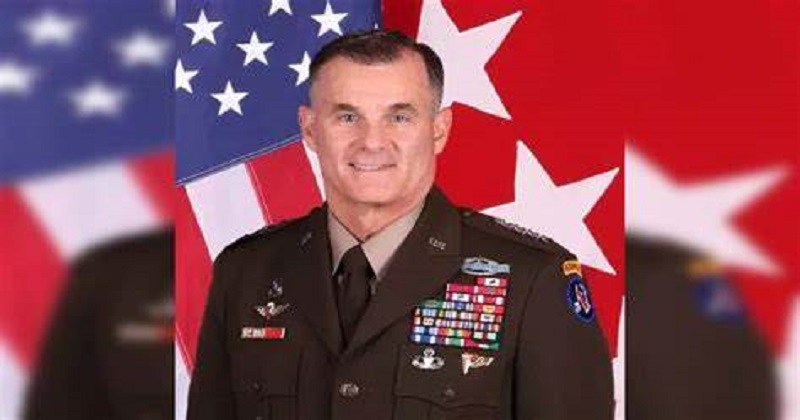 Chinese activity near Ladakh is “eye-opening” and some of the infrastructure being created is alarming, a top US General has said.

General Charles A Flynn, Commanding General, US Army Pacific described it as “destabilizing and corrosive behaviour” by China as he talked about the Chinese infrastructure build-up across the Himalayan frontier.

“I believe that the activity level is eye-opening. I think some of the infrastructure that is being created in the Western Theatre Command is alarming. And so much, like across all of their military arsenal, one has to ask the question, why,” the General, who oversees the Asia-Pacific region, told a select group of journalists.

General Flynn said China’s ”incremental and insidious path, and destabilising and corrosive behaviour” projected on to the region was “simply not helpful”.

”I think it is worthy of us working together as a counterweight to some of those corrosive and corrupted behaviours that the Chinese [demonstrate],” said the General.

India and the US are set to conduct high-altitude training missions at an altitude of between 9,000-10,000 feet in the Himalayas as part of the Yuddh Abhyas exercises this October. The location has not been specified. Indian forces will then train in similar extreme-cold weather conditions in Alaska.

The exercises are meant to be extremely high-level joint operations across the gamut of high-altitude warfare.

Further afield, the Chinese have significantly upgraded and expanded their airfields and road infrastructure, posing a direct threat to India across the Himalayan frontier.

Despite more than a dozen rounds of military talks, the Chinese have not withdrawn from several areas that they illegally occupy after breaching the Line of Actual Control (LAC) in Ladakh.