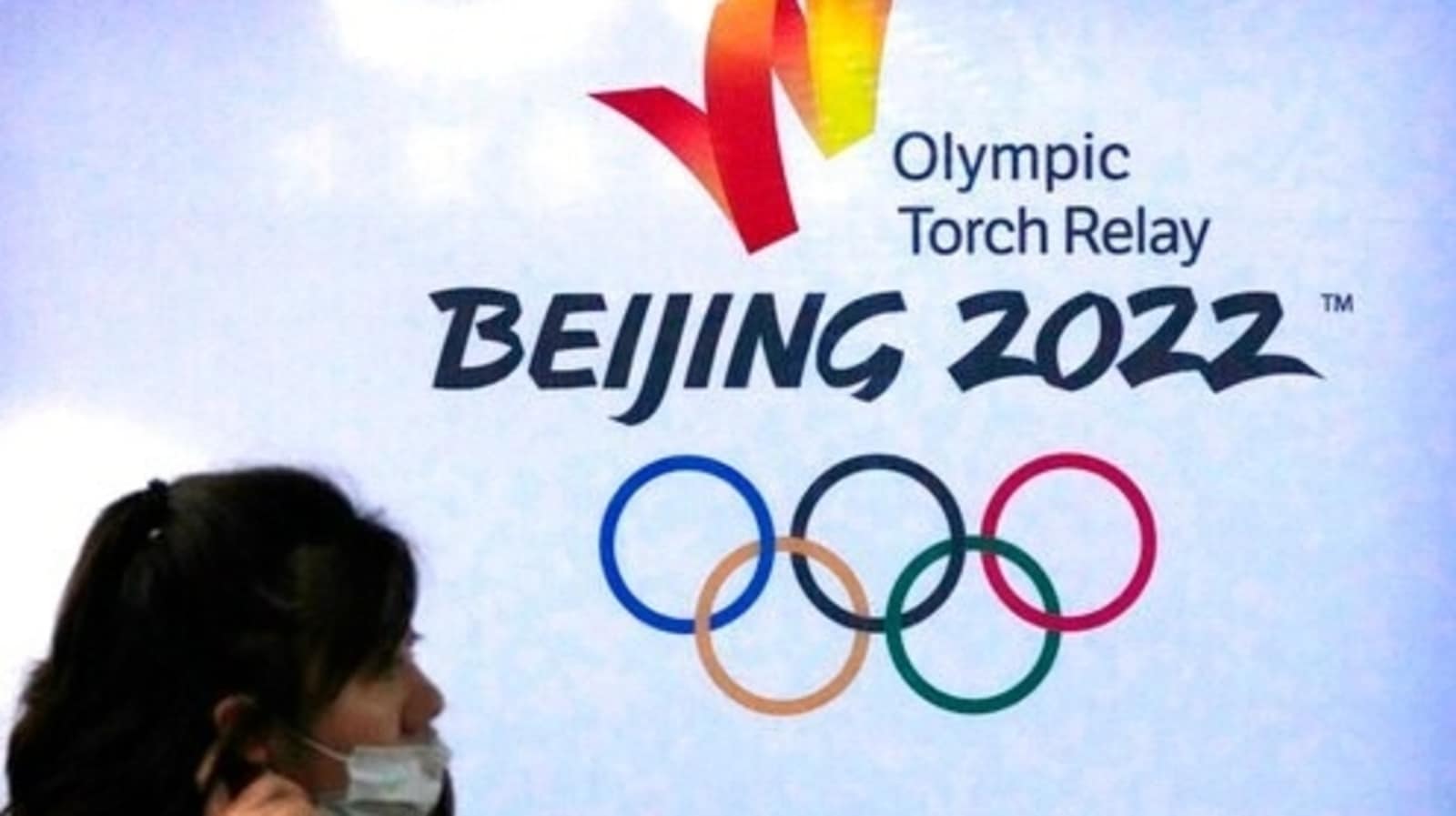 The United States, Britain, Canada and others have announced a diplomatic boycott under which they will not send government officials to the Games in protest over China’s treatment of Turkic Muslim Uyghurs and other minority groups, along with civil society and human rights activists.

In a symbolic protest against China’s “ongoing genocide and crimes against humanity in Xinjiang,” the Biden administration on Monday announced it has decided not to send an official US delegation to the Beijing Winter Olympics.

France also said it has “well noted” the US decision to diplomatically boycott the Beijing Winter Olympics of 2022 and that it will consult with European partners on the next step, a foreign ministry spokesperson on Tuesday.

On its part, China has dismissed the decision of diplomatic boycott as a futile gesture that violates the Olympic spirit, but has also vowed to