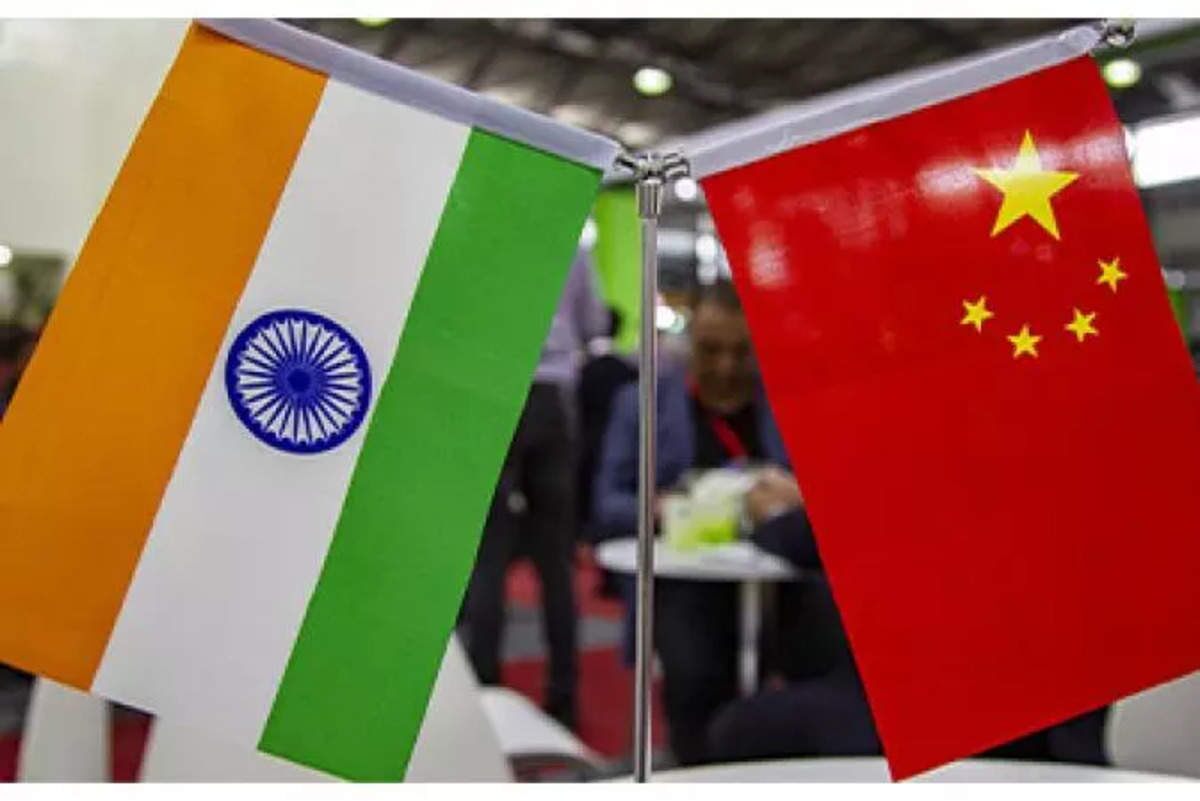 Amidst repeated domestic boycotts of Made-in-China, trade volume between India and China hit a record high of $100 billion by November, the Global Times reported citing the latest data from the Chinese General Administration of Customs.

Chinese state media pointed out that while there are those in India who are concerned about the trade deficit, advocating not to rely too much on trade with China, the data speaks for itself.

“Whatever the political considerations of these people, seeing China as India’s enemy should not be an option for India and one that India cannot afford to make. Further increasing cooperation is the right choice,” the Global Times report said.

India has long hoped to reduce its trade deficit with China, but making bilateral trade more balanced cannot be done by curbing Chinese exports to India, which would only hurt the Indian economy. Further boosting China’s imports from India is the right way to go, and there is room for coordination between the two sides in this regard, and it should be a joint effort, the report said.

Also, India’s large imports of machinery and electronics from China and Chinese investment in the country’s smartphone sector have greatly served the needs of the Indian people and boosted Indian exports to third countries, it added.

“Cooperation in manufacturing between India and China has great potential, and this cooperation will also create the basis for a more balanced trade between the two countries in the future. Therefore, India needs to unwind some of its inappropriate practices towards Chinese investment,” the report added.

“Like it or not, India is already tightly connected to China and embedded in the international supply chain. The challenge for both sides is not who will replace whom but how to work together to strengthen their positions in the global supply chain.”

“It would only mean greater danger if China-India commerce were not deepened but gradually disconnected,” the Chinese state media warned.