Amid record high unemployment, can China employ all of its graduates? 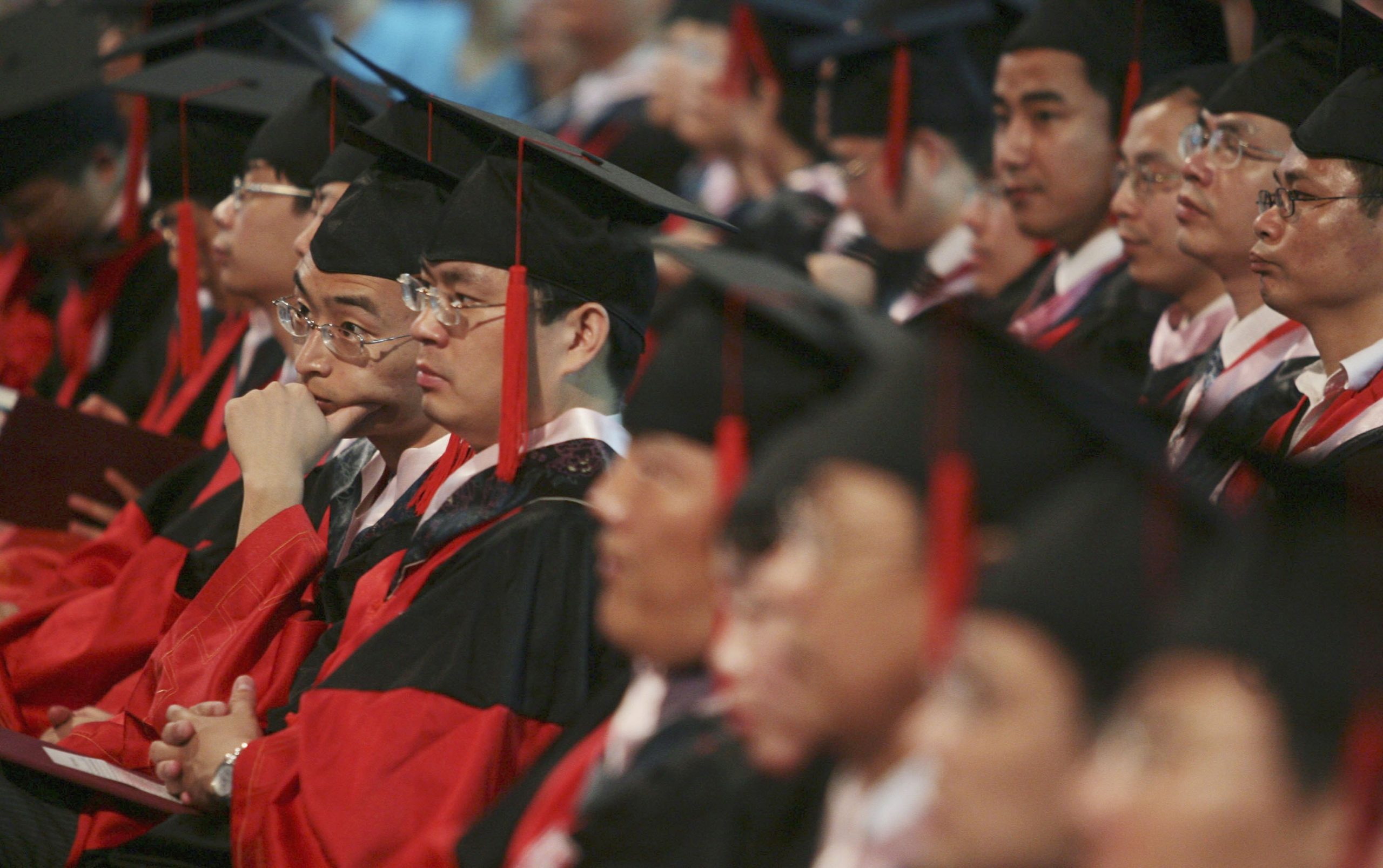 Over the next few weeks, China will churn out a record 10.8 million college graduates. Finding them jobs is proving to be an unexpected headache for President Xi Jinping’s government, which has been struggling to contain Covid-19 outbreaks with citywide lockdowns.

Prospects are so dire, some universities have been urging seniors to delay graduation. Students complained to Caixin that they were not allowed to defend their thesis unless they had found a job. Some were forced to declare they would be “self-employed,” just so they could get their diploma. As of April, less than half of the graduating class had received a job offer, according to online recruitment site Zhaopin Inc.

State-funded universities are under a lot of political pressure. In May, urban youth unemployment hit a record 18.4%. By July, the peak of graduation season, it could reach 23%, according to estimates by Bank of America Merrill Lynch. As such, universities need to do their part to keep this number down. After all, strict Covid controls at the expense of soaring youth unemployment is not a good look for Xi, who is expected to win an unprecedented third term late this year.

Instead, in the past decade, the private sector has become China’s biggest employer, with about 150 million urban workers. In the cities, there are also more than 110 million self-employed residents, who pick up part-time contracts, odd jobs or gig economy work. A few managed to become social-media influencers.

As to whether Yunnan can deliver, it is anyone’s guess. The subsidy is no small sum — it would be about five months of the average starting salary for graduates from the elite Tsinghua University.

Two years ago, China’s job market bounced back quickly from the initial pandemic outbreak. There was not much economic trauma then. Only a small area around Wuhan, Covid ground zero, was affected. Within three months, life was back to normal.

The job market is not as resilient now. A yearlong tech crackdown has wiped out a big chunk of demand for young, educated and internet-savvy workers. Shanghai and Beijing — which produced 18 out of the top 20 schools with the highest graduate salaries — have been struggling with Covid outbreaks since April.

Meanwhile, the soaring college admissions rate over the last decade is churning out a labor force increasingly incompatible with what the economy needs. Fresh college graduates now account for more than half of the new labor supply, estimates HSBC Holdings Plc. Literature and arts are among the most popular majors.

During his reign, Xi has elevated the economic status of state-owned entities and cracked down on the private sector’s “disorderly expansion of capital.” Well, he’s got more than what he had wished for. Drawn to the state’s prestige and financial security, young people now wish his government could offer jobs. Apart from president for life, perhaps Xi could also become China’s chief career planning officer?