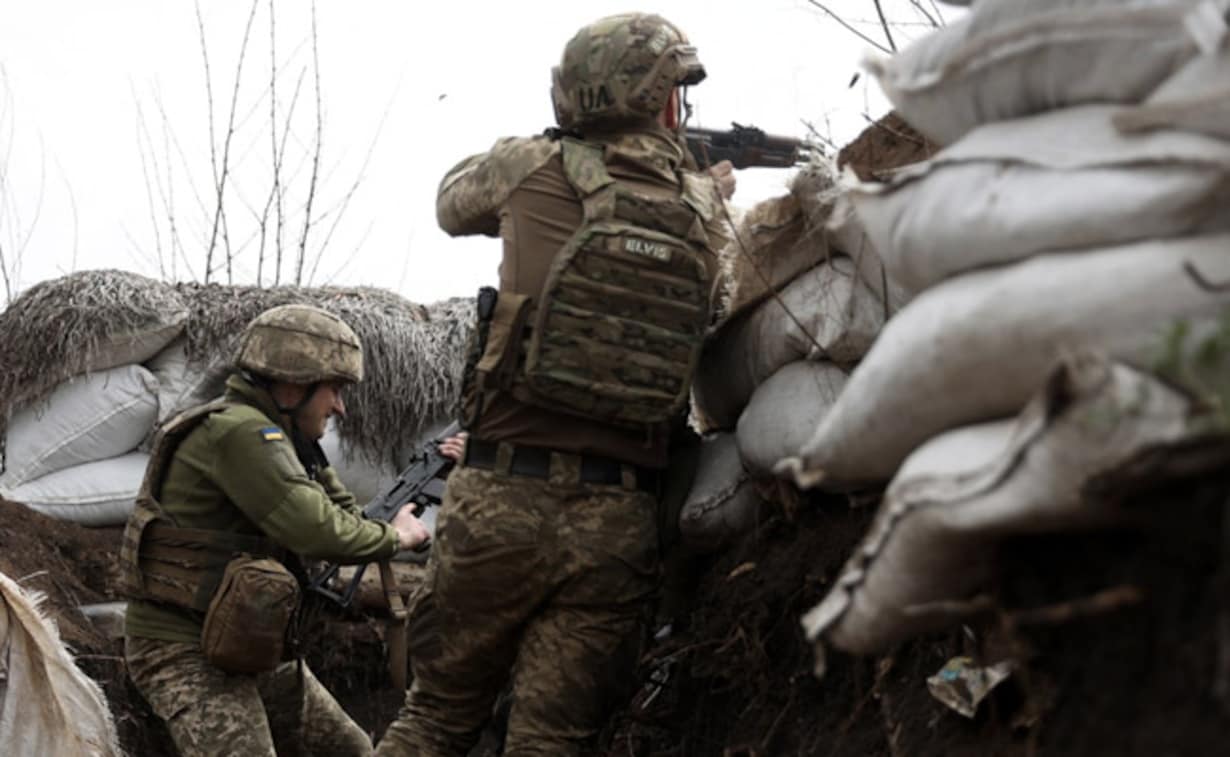 Russia warned Monday that decisions by Finland and Sweden to join the NATO military alliance were serious mistakes and Moscow would take measures.

“The general level of military tensions will increase,” he was quoted as saying by Russian news agencies.

He added, “It is a pity that common sense is being sacrificed for some phantom ideas about what should be done in the current situation.”

Ryabkov said the two countries’ security would not strengthen as a result of the move and that Moscow would take measures.

“They should have no illusions that we will just put up with this,” he said.

Finland and Sweden are poised to jettison decades of military non-alignment to join NATO as a defence against feared aggression from Russia.

Moscow has warned Finland, with which it shares a 1,300 kilometre (800 mile) border, that it would take “reciprocal steps”.

The Kremlin said Putin viewed any end to Finland’s military neutrality as a “mistake”.

Finland announced its intention to join NATO on Sunday as Sweden’s ruling party said it backed membership, paving the way for a joint application.