Another major embarrassment for Pakistan, its embassy in Argentina calls for replacement of PM Imran Khan 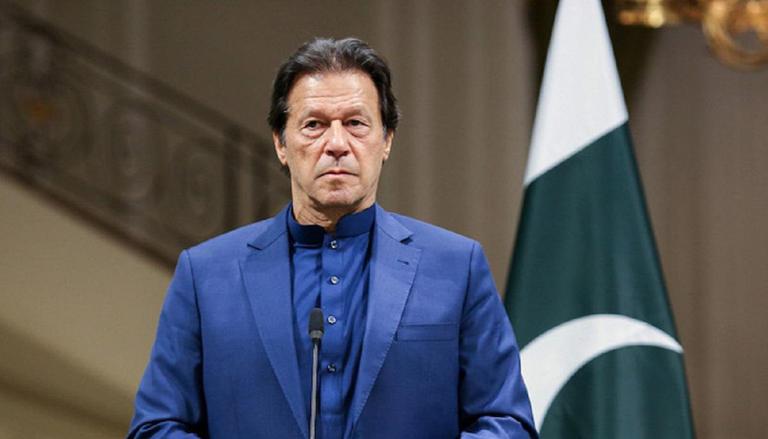 In another major embarrassment for Pakistan, its embassy in Argentina on Wednesday posted a picture of PM Imran Khan and other senior officials on its official Instagram account, calling for the substitution of leadership in Islamabad for the revival of the country’s credibility and reliability.

“We may lose out the JF 17 deal with Argentina also,” the image shared by the Pakistani embassy in Argentina’s Instagram post read, adding, “Political substitution in Islamabad may lead to the revival of Pakistan’s reliability and credibility and reliability.” The post further stated that diplomats can’t be ‘la raison’ for the government’s failures.

Taking to Twitter, it said that the Embassy of Pakistan in Argentina was hacked but it has since been recovered. It also claimed that the message calling for Imran Khan’s replacement was not sent by the embassy.

Earlier this month, the Embassy of Pakistan in Belgrade, Serbia had gone rogue as it took to Twitter to call out the Pakistan government for not paying its dues for the last three months. The embassy has shared a rap twist to Imran Khan’s ‘Aap ne ghabrana nahi hai’ to taunt Pakistan’s cash-strapped Imran Khan government.

While sharing the song composed by Artist Saad Alavi, that mocks Imran Khan for giving false hopes to the people of his country despite being bankrupt, the Pakistan Embassy Serbia Tweeted: “With inflation breaking all previous records, how long do you expect @ImranKhanPTI that we government official will remain silent & keep working for you without been paid for past 3 months & our children been forced out of school due to non-payment of fees Is this #NayaPakistan ?”

Pakistan is beset by a host of problems. From the precarious state of the economy to the rising food inflation in the country, the political mobilisation of the opposition to the declining credibility of the government, the Imran Khan administration is facing an unprecedented crisis staring at it in the face. Skyrocketing food inflation is one of the serious problems plaguing Islamabad. With its finances in bad shape, the government has scant control and resources to keep a check on the spiralling food inflation.