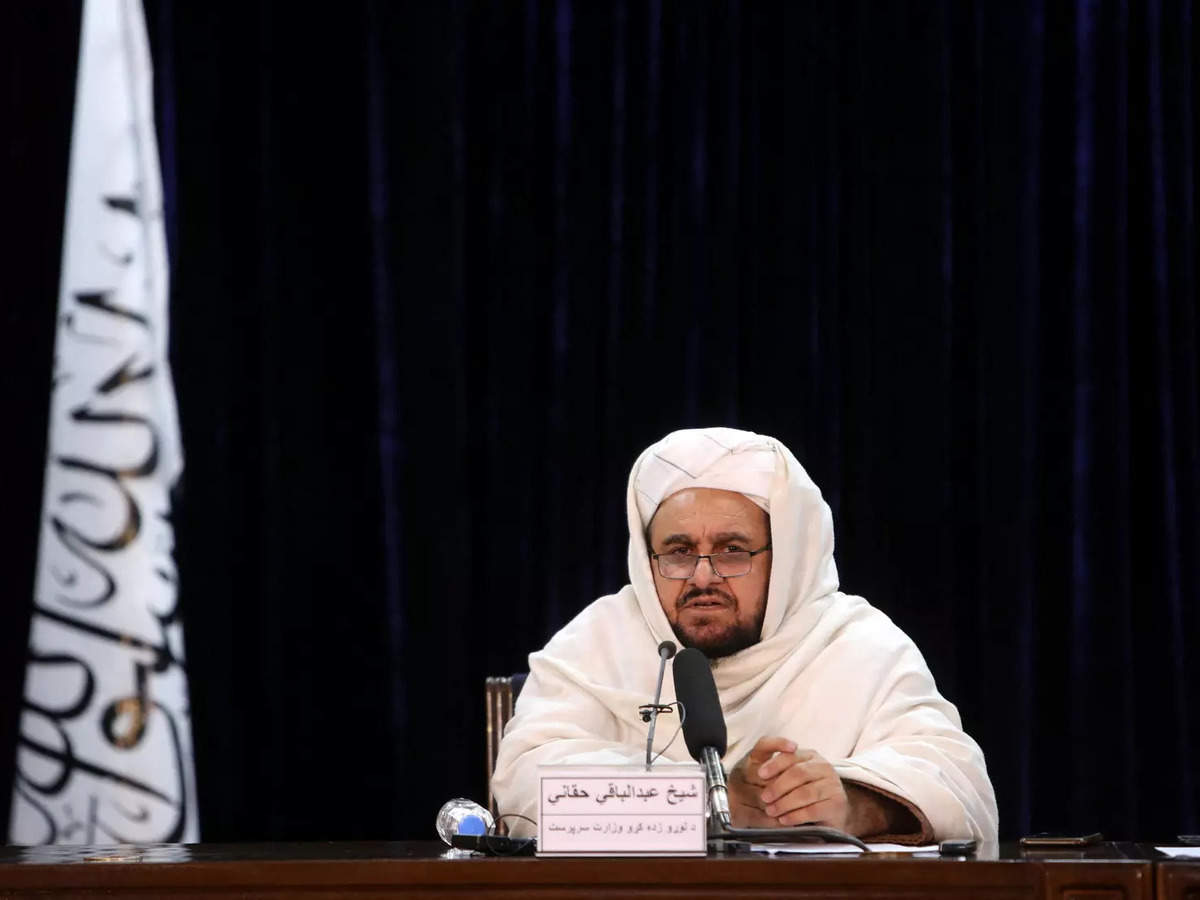 The Taliban has reached out to China to take lead in getting international recognition for their government in Afghanistan, to help tide over the economic crisis the war-ravaged country is facing.

ET has learnt that Taliban’s outreach to China is being led by the group’s pro-Pak and anti-India faction led by the Haqqanis. Beijing, however, has yet to give any commitment.

“The United States should not seek revenge against Afghans through economic sanctions,” Wang told Haqqani, according to a series of tweets posted by Taliban deputy spokesman Inamullah Samangani, following the meeting.

Wang is understood to have told Haqqani that the US “should not use the issues of inclusive government, human rights and freedom of expression as a tool or pretext” to pressure the Taliban.

According to Samangani, Haqqani, who remains on the FBI’s most wanted list, thanked China for its direct and continued humanitarian assistance to the Taliban government and urged Beijing to “cooperate with Afghanistan in recognising it.” The Haqqanis, who are often guided by Pakistan’s ISI, have been ..