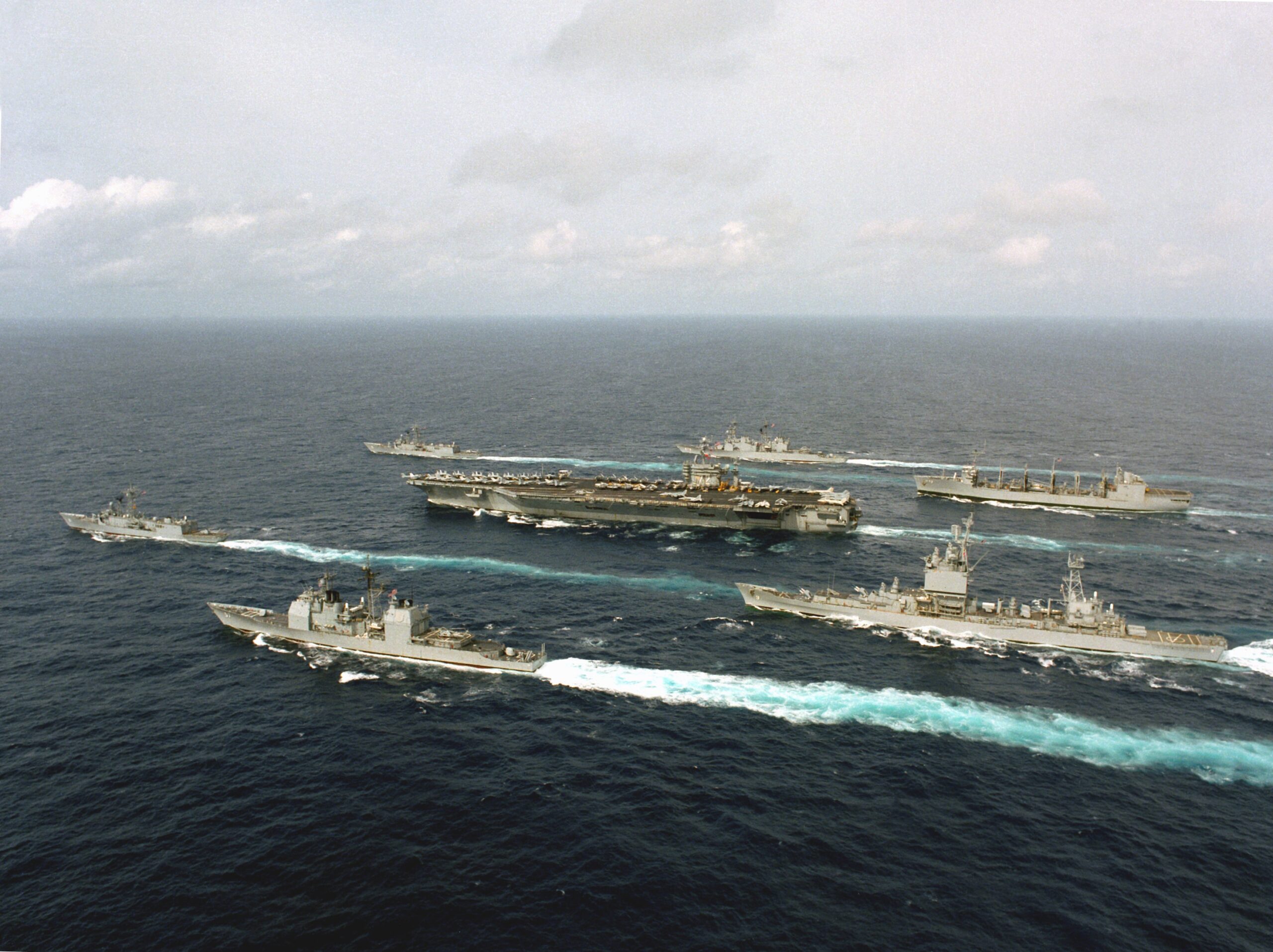 After retiring the Marine Fighter Attack (314) squadron’s F/A-18C Hornets, the US Marine Corps, which usually operates the F-35B short takeoff vertical landing (STOVL) variant, also started using the F-35C. Until now, only the US Navy has been operating the ‘C’ variant.

According to a Navy press release, the US 3rd Fleet, which is part of the US Pacific Fleet, is in charge of naval forces in the Indo-Pacific and intends to deliver the realistic, relevant training required to perfectly execute the US Navy’s responsibilities throughout the whole spectrum of combat operations.

The strike group will also cooperate with US allies and partners to strengthen freedom of navigation, the rule of law, and other values that underlie security in the Indo-Pacific region, according to the statement.