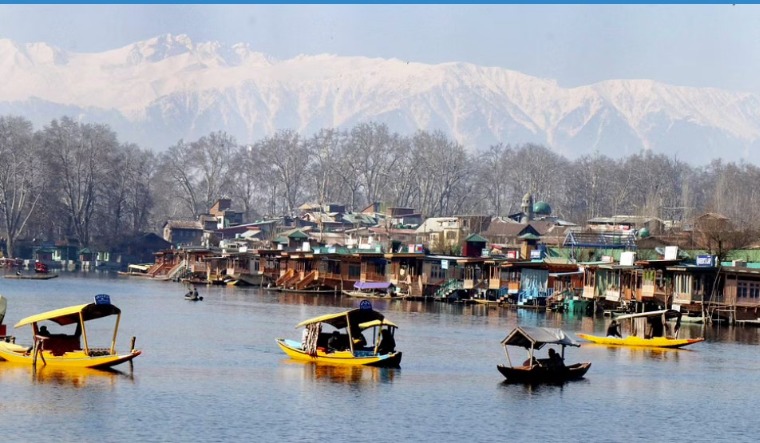 The Army on Saturday dedicated the soft launch of Kashmir’s first floating hamlet on the famous Dal Lake in Srinagar to the people of Jammu and Kashmir, a defence spokesperson said.

Lt Gen Pandey said Dal Lake is the jewel in the crown of Kashmir and keeping it clean was the responsibility of all citizens and especially those who have made the lake their home.

He complimented the divisional commissioner, the vice-chancellor of the J-K Lake Conservation and Management Authority and all 15 government departments mobilised in support of the initiative, the statement said.

Lt Gen Pandey said the Kachri Mohalla model would be replicated in five more hamlets and would gradually spread to include all 55 hamlets.

Residents of Kachri Mohalla appreciated the Union Territory government and the Army’s efforts in highlighting the initiative and urged the corps commander and the divisional commissioner to request Lieutenant Governor Manoj Sinha to visit the hamlet, the spokesperson said.