Army steps up outreach, plans to sponsor 600 students from J&K, Ladakh to study outside UTs    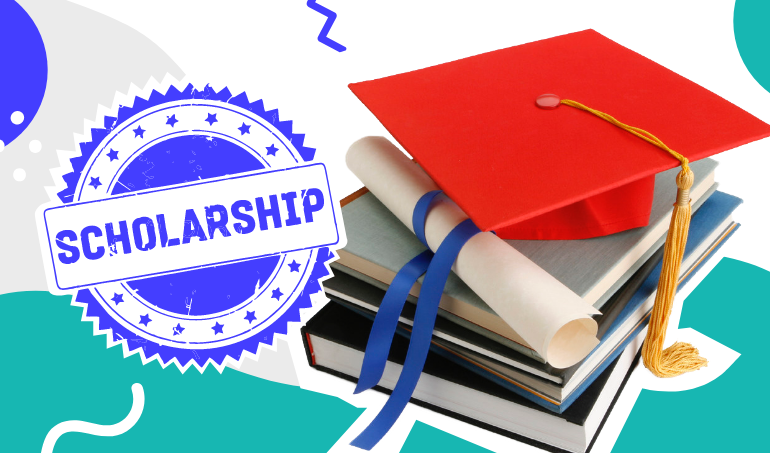 The Army, which is running several schools and training institutes in Jammu and Kashmir and Ladakh, has stepped up its outreach programme and will be sponsoring 600 students this year to pursue university education outside the two Union Territories to encourage assimilation, ThePrint has learnt.

The Army’s Northern Command will be sponsoring the education of these students through its ‘Jammu, Kashmir, and Ladakh Special Scholarship Scheme’, launched in 2021.

The scholarships will be given only to those who require financial aid. Further, the students who get the scholarship will be required to make a one-time payment of Rs 30,000 as a security deposit and admission fee. However, the remaining tuition fees, accommodation, and catering fees will be covered by the scholarship.

Last year, 311 students had been given scholarships to pursue their degrees at Mewar University in Rajasthan, sources in the defence and security establishment told ThePrint.

Though the plan was to include more institutes, this could not be done due to Covid.

Since thousands of students had applied for scholarships last year and only a few hundred could be given funding, the Northern Command has decided to increase the scholarship pool to more than 600 students this year.

According to sources, more than 7,500 students applied for the scheme this year. Even troops on the ground were engaged to spread awareness about the scholarship and the increased number of seats made available for it.

The registration and subsequent tests for the scholarship were held online. Between 1 and 3 August, tests were held to choose eligible candidates.

Out of the 7,500 students who applied for scholarships this year, more than 6,000 are from Kashmir, 1,400 from Jammu, and around 100 from Ladakh, added sources from the defence and security establishment.

In 1998, during the height of militancy in Jammu and Kashmir, the Army launched an outreach and human development initiative called Operation Sadbhavana. The Northern Command’s scholarship scheme is a part of this operation.

Operation Sadbhavana aimed to provide access to education, healthcare, and sanitation services along with infrastructure development and community help to those living in turbulent districts of the erstwhile state. According to estimates from the Army, it has spent over Rs 550 crore on the programme.

From last year’s cohort, students were given scholarships to study various courses including management, pharmacy, engineering, law, and sports sciences, among others. Given the focus on education through Operation Sadbhavana, apart from the scholarship launched this year, the Northern Command is also running around 47 Army Goodwill Schools, 27 of which are in the Kashmir region.

Earlier this year, the General Officer Commanding of the Srinagar-based Chinar Corps told ThePrint, “Besides running a number of education initiatives in Jammu and Kashmir, we are also helping students to go out and study in other parts of the country.”