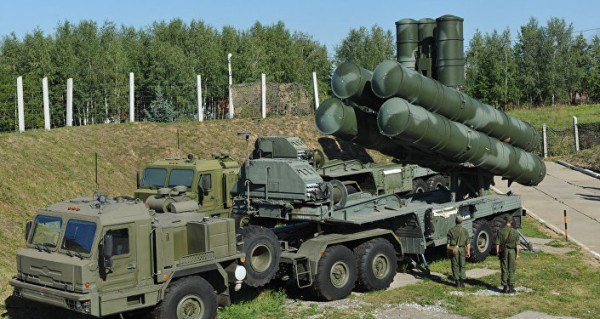 Amid the ongoing Russia-Ukraine war, India Thursday issued a list of 107 sub-systems, that are to be banned from import and indigenised over the next six years.

Several of the items on the list are meant for T-90 and T 72 tanks, warships, helicopters, infantry combat vehicles, missiles, ammunition and radars among others, all of which are procured from either Russia or Ukraine.

The subsystems or strategically-important line-replacement units – will now be “indigenised”, or procured only from the Indian industry. The import of these products will be phased out from December 2022 to the end of 2028.

As reported by ThePrint, the Indian security establishment is keeping a close eye on the Russia-Ukraine developments and calculating the immediate and long-term impact on the country’s defence capabilities.

One of the main problems facing Indian forces has been servicing and maintenance of Russian military equipment since spare parts are in short supply and have to be imported not just from Russia and Ukraine but from other countries as well.

Incidentally, both India and Russia were already working on a deal to indigenously manufacture the spares here through tie-ups, something which had come up for detailed discussion in 2019 between Prime Minister Narendra Modi and Russia President Vladimir Putin.

The government had in December last year issued the first positive indigenisation list of subsystems, assemblies, subassemblies and other components.

Two thousand and five hundred imported items from that list have already been indigenised and the other 351 will stop being imported in the next three years.