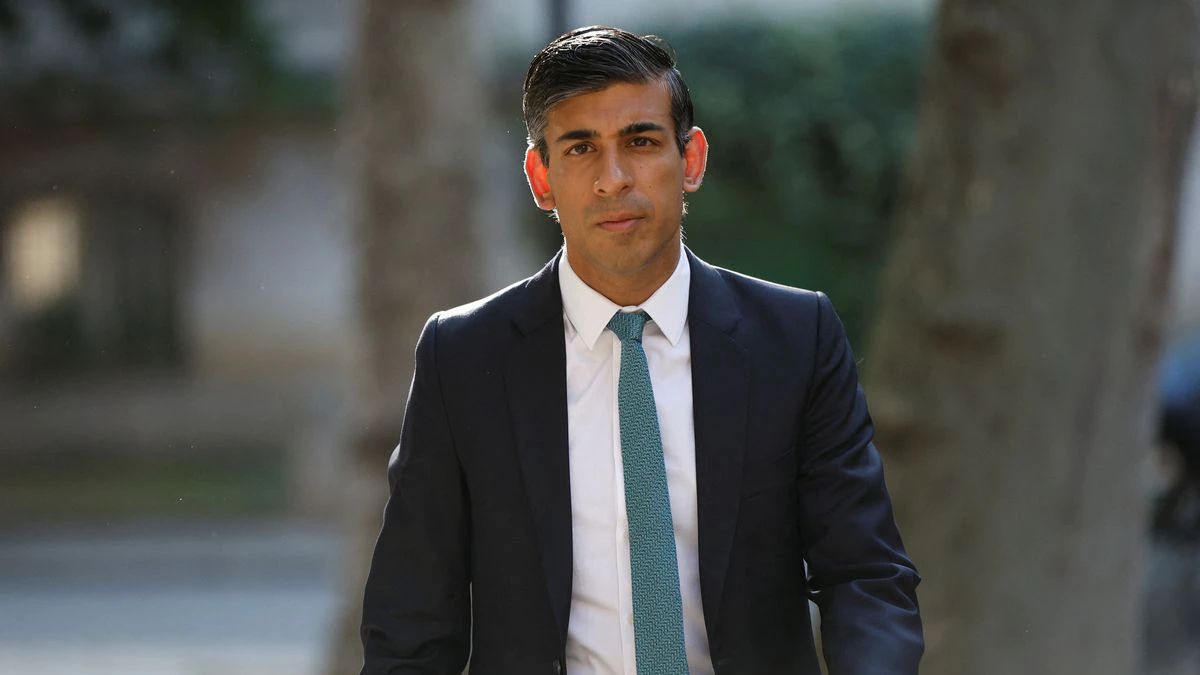 Amid the ongoing bid for Tory leadership and the race to become the next British Prime Minister, former Chancellor of the Exchequer Rishi Sunak has come out all guns blazing against China.

China and the Chinese Communist Party represent the largest threat to Britain and the world’s security and prosperity this century,” Sunak said in a Twitter thread on Monday.

While describing China as a top threat to the UK, Sunak promised to close all of China’s Confucius Institutes in the UK and build a new alliance of free nations to tackle Chinese cyber-threats.

“I would close all 30 of China’s Confucius Institutes in the UK – the highest number in the world. Almost all UK government spending on Mandarin language teaching at school is channelled through university-based Confucius Institutes, thereby promoting Chinese soft power,” he said.

Sunak’s tough stand on Beijing comes after his rival in the race to lead the ruling Conservative Party, Liz Truss, accused him of being weak on Russia and China. Even a Chinese state media outlet had once described Sunak as the only candidate in the contest with a “pragmatic view” on developing UK-China ties.

The Indian-origin UK PM contender said he will expand MI5’s reach to provide greater support to British businesses and universities to counter Chinese industrial espionage. “We’ll work across government and with security services to build a toolkit to help companies protect their intellectual property,” he said.

International Trade Minister Penny Mordaunt was knocked out in the final round of ballot among Conservative lawmakers. Sunak won 137 votes and Truss 113.

The contest to replace Boris Johnson as prime minister will now go before the Conservative Party’s 200,000-odd dues-paying members, who will select the winner later this summer via mail-in ballot. The winner, to be announced on September 5, will automatically become Johnson’s successor.

Though Sunak has won each of the five rounds of voting by lawmakers, a YouGov poll published on Tuesday showed that he was less popular with the party’s grassroots. He is predicted to lose to Truss, a favourite of the party’s right-wing, in the head-to-head contest.

Both candidates have made pledges on tax cuts as the cost-of-living crisis continues to bite. However, Sunak dismissed as “fairytales” his rivals’ promises of immediate tax cuts, arguing that inflation must be brought under control first.

Inflation in Britain rose by 9.4 per cent in June, hitting a fresh 40-year high, official statistics showed on Wednesday. Truss, on the other hand, promised to start cutting taxes from day one.

The Tory leadership race was triggered after Johnson was forced to step down on July 7 amid an avalanche of resignations of government officials, who protested against his scandal-plagued leadership. Johnson will continue to serve as caretaker prime minister until a new Tory leader succeeds him.