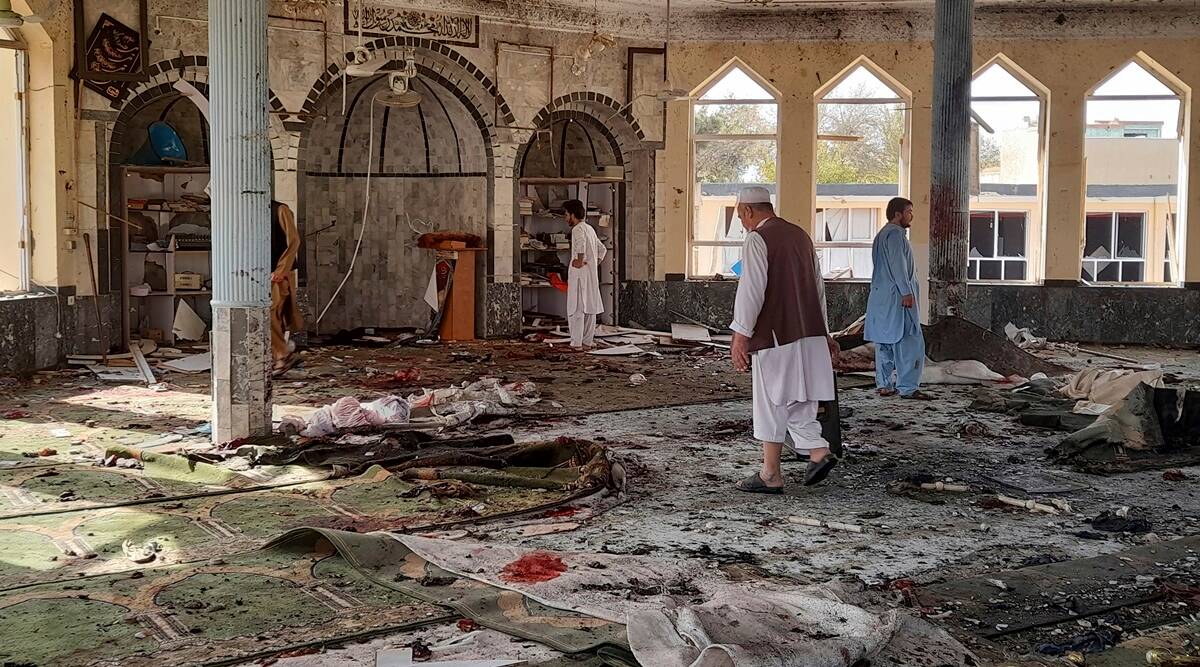 In Afghanistan, at least 10 people were killed and many others injured in a blast targeting a mosque in the capital Kabul on Friday.

Spokesperson for the Ministry of Interior, Abdul Nafay Takor said at least 10 people were killed and more than 20 others were injured in the blast.

According to witnesses the number of casualties is high. No one has yet claimed responsibility for the blast.