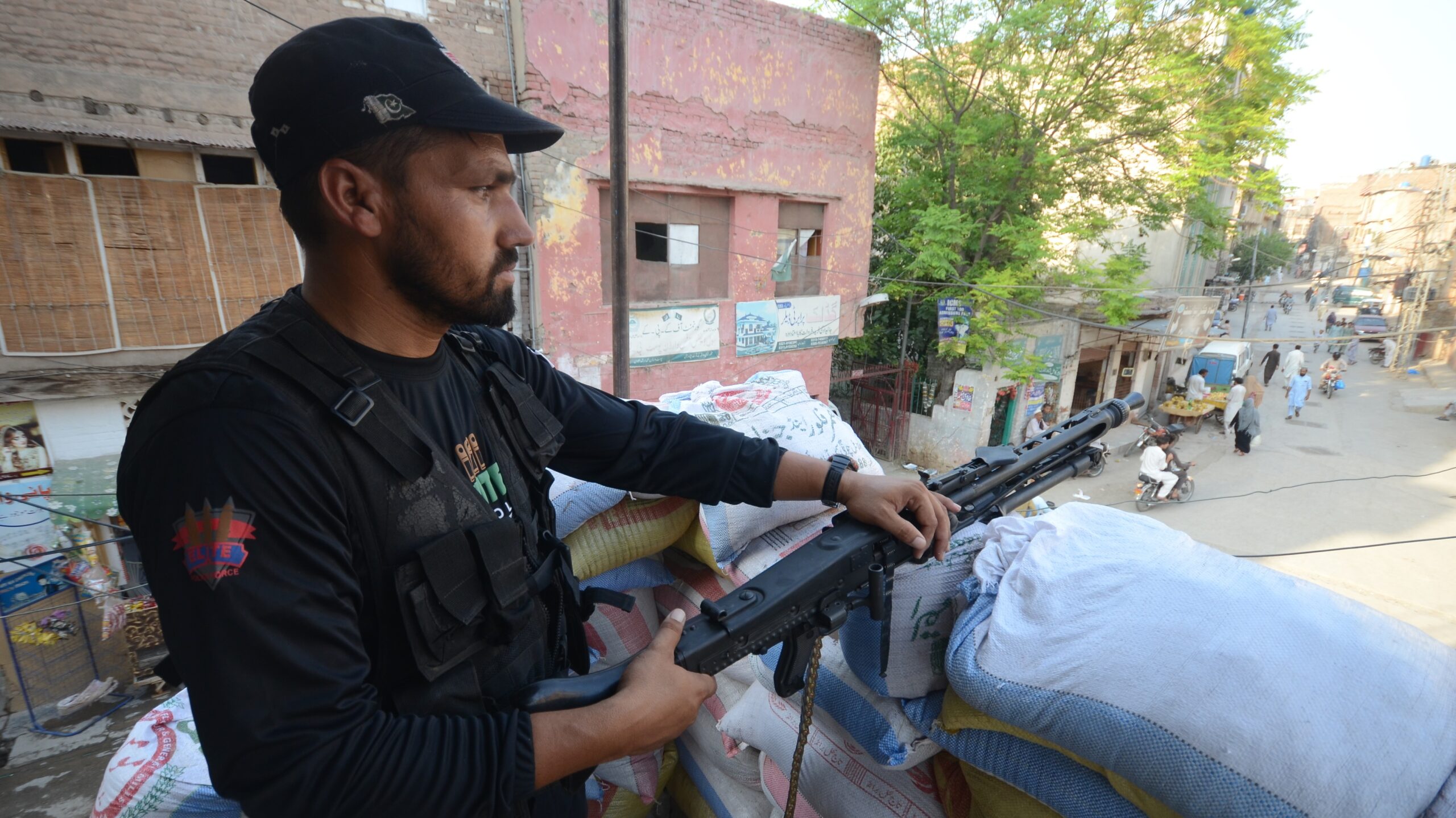 The militant group Tehreek-e-Taliban Pakistan, commonly known as the Pakistani Taliban, has resumed terrorist attacks after declaring an end to a monthlong cease-fire on Dec. 9, accusing the government of not fulfilling its promises, including the release of key TTP leaders from jail.

The agreement — brokered by the Taliban, who have ruled neighboring Afghanistan since August — had given Islamabad a respite for a month from attacks waged by the TTP, the country’s most feared terrorist group, which has chalked up hundreds of attacks on military and civilian targets in the past.

Formed in December 2007 through the merger of militant outfits, the TTP is ideologically linked with the Afghan Taliban and shares their ideal of governing according to Islamic law. The group had been crumbling under a sustained Pakistani crackdown that in 2014 forced its relocation over the border into hideouts in Afghanistan.

Analysts monitoring insurgency in the region believe the Taliban’s triumph and the U.S. withdrawal of forces from Afghanistan have emboldened the TTP and boosted its morale.

The TTP carried out 95 attacks in 2020, killing 140 people, and 44 attacks in the first six months of 2021, according to statistics compiled by the Pak Institute for Peace Studies, an Islamabad-based think tank on security. On July 14, it carried out a suicide attack that killed nine Chinese engineers working at a hydroelectric project in Pakistan’s Kohistan District.

After Kabul fell to the Taliban in August, the TTP claimed 32 attacks in August, 37 in September and 24 in October, though most of the claims could not be verified independently.

Concerned, Pakistani officials asked the Taliban to shut down the TTP’s sanctuaries in Afghanistan. Instead, Taliban brokered peace talks between the TTP and Islamabad that resulted in the cease-fire.

However, the TTP on Dec. 9 ended the cease-fire and resumed its attacks on Pakistani law enforcement personnel. “During the talks, it was agreed that the TTP’s central leaders would be released from Pakistani jails, but they weren’t released in spite of the understanding between the two sides,” said TTP chief Noor Wali in his latest audio message on Dec. 10.

Since then, the TTP has taken responsibility for at least 10 attacks, killing and wounding law enforcement personnel in various parts of the country, according to TTP claims compiled by Nikkei Asia. The latest cases include the killing of an intelligence official in Lakki Marwat District in Khyber Pakhtunkhwa Province on Dec. 16 and an attack on a police team in Rawalpindi — the district containing Pakistan’s army headquarters — on Dec. 14.

An Islamabad-based security official who was privy to the negotiations said Islamabad was not in a position to fulfill most of the TTP’s demands and therefore asked the Taliban in Kabul to use their influence over it to stop militancy inside Pakistan.

“The TTP demands to release hard-core militant leaders, such as Muslim Khan and Latif Mehsud, hand them over a bordering territory and conduct talks in a third country, such as Qatar. The TTP wants to compare itself with the Afghan Taliban,” the official told Nikkei, requesting anonymity because he is not allowed to speak to the media.

In December 2016, a Pakistani military court sentenced Khan, a top TTP leader from the Swat region in the north, to death for his involvement in killing dozens of people in terrorist attacks and kidnapping two Chinese for ransom. The U.S. handed Mehsud, a TTP commander, over to Islamabad in December 2014 after arresting him in Afghanistan in a raid.

Pakistani Information Minister Chaudhry Fawad Hussain also told the media on Dec. 13 that the government was ready to “fight” the TTP again if the group didn’t respect the constitution and the law.

Expecting economic support and assistance if it gains recognition from Islamabad, Afghan Taliban spokesman Zabihullah Mujahid on Dec. 11 called on the TTP to “focus on reaching peace with the Pakistani government” and also requested Islamabad to look into the TTP’s demands “for the betterment of the region and Pakistan.”

In the past, Islamabad signed several peace deals with the TTP and other Pakistani Taliban groups, but none lasted beyond a few months.

“Similar to the past agreements, the TTP has drawn mileage and legitimacy from the cease-fire and portrayed itself as a stakeholder in Pakistan’s political system,” Abdul Basit, a research fellow at the International Center for Political Violence and Terrorism Research at Nanyang Technological University in Singapore, told Nikkei.

Basit said the recent failure of peace talks has also ruptured the national consensus against terrorism enshrined in the National Action Plan, a counterterrorism policy adopted by the government in January 2015 after TTP militants killed more than than 150 schoolchildren in Peshawar in December 2014.