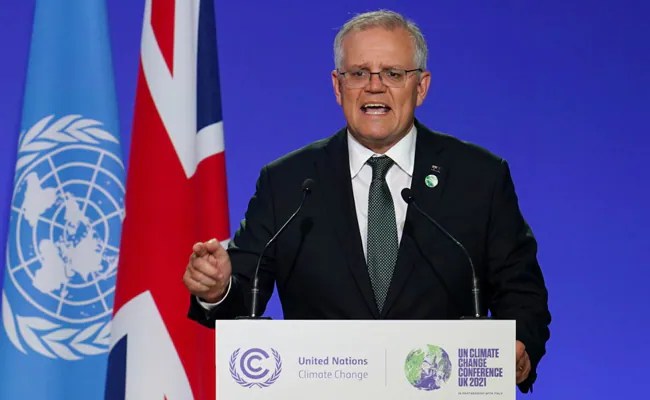 Australian Prime Minister Scott Morrison said a Chinese naval vessel that pointed a laser at an Australian defence plane was potentially visible from Australia’s mainland, as Canberra demands a “full investigation” by Beijing.

Morrison said on radio on Monday his government had not received an explanation from China over the incident last Thursday, considered by Canberra as a “dangerous and reckless act”.

A Chinese guided missile destroyer and an amphibious transport dock were sailing east through the Arafura Sea between New Guinea and Australia at the time of the incident, and later passed through the narrow Torres Strait.

“It’s possible people could even see the vessel from our mainland, potentially,” Morrison told reporters in Tasmania on Monday.

Australia had called through diplomatic and defence channels for “a full investigation into this event”, he said on local radio.