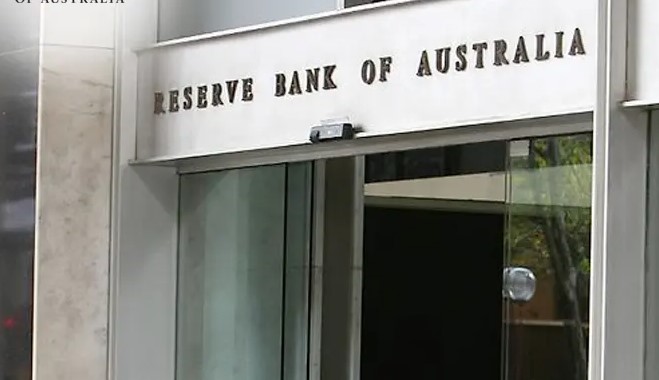 In Australia, the Central Bank has raised the interest rates by 0.25 to 0.35 percent for the first time in more than a decade. The Reserve Bank of Australia Governor Philip Lowe said that it was now the right time to withdraw accommodative monetary support designed to help the Australian economy through the pandemic.

The Governor further said, although inflation had picked up more quickly than expected, unemployment was low and there was evidence wage growth would improve.

Figures released by the Australian Bureau of Statistics (ABS) last week showed inflation had reached a two-decade high of 5.1 percent in the last 12 months. This has prompted widespread calls for the Central Bank to step in to deal with inflation that has begun to stretch the budgets of Australians.

Local media reports that the rise will put extra strain on household budgets as Australia prepares for an election that is heavily focused on the rising cost of living. The last time rates rose in 2007.