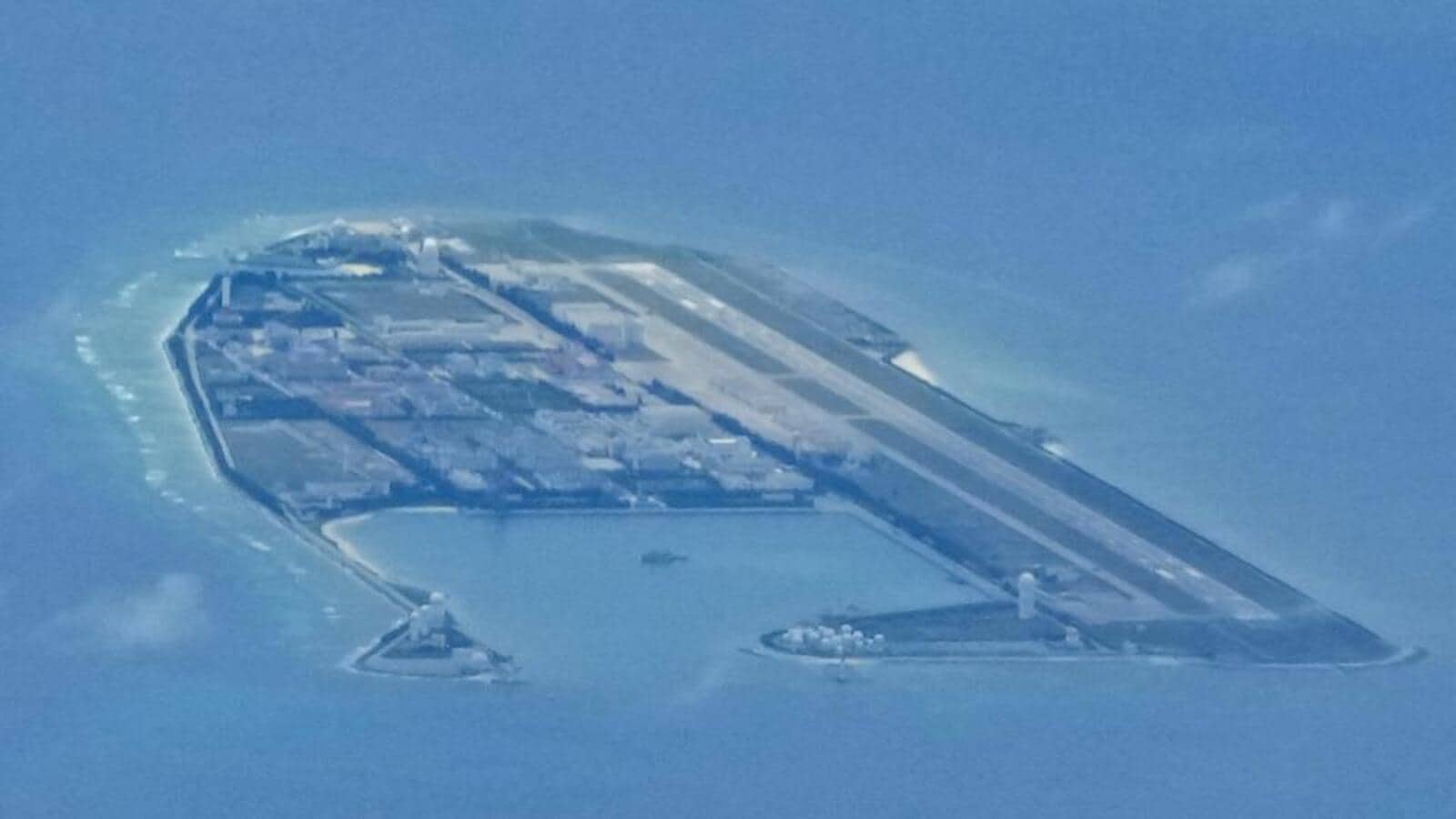 China on Tuesday warned Australia to stop “dangerous and provocative” actions in the South China Sea, saying it recently expelled an Australian air force surveillance aircraft from the maritime region because it had threatened the country’s territorial sovereignty.

The Chinese foreign and defence ministry confirmed that a People’s Liberation Army (PLA) air force fighter jet and an Australian P-8 reconnaissance aircraft were involved in an incident over the disputed South China Sea in May.

According to a statement from Canberra released on Sunday, the Chinese J-16 drew alongside the Australian P-8 while the latter was on a routine surveillance mission in international airspace in late May before releasing flares and chaff (metal decoy) that entered at least one of the Australian aircraft’s engines.

The interception resulted in a dangerous manoeuvre that posed a safety threat to the P-8 aircraft and its crew, the Australian statement said.

The Chinese defence ministry dismissed the allegation on Tuesday, accusing the Australian aircraft of provoking the incident.

“The PLA Southern Theatre Command organised maritime and aerial forces to identify and warn away an Australian P-8A ASW aircraft, when it repeatedly approached the Chinese airspace of the Xisha Islands for a close-in reconnaissance on May 26 despite repeated warning from the Chinese forces,” Tan said in a statement.

The Xisha islands, known as Paracel in English, is a disputed archipelago claimed by China, Vietnam and Taiwan in the northwestern part of the South China Sea.

The Chinese foreign ministry backed up Tan’s statement on Tuesday.

“China firmly opposes this. We urge the Australian side to immediately stop such dangerous and provocative actions and strictly restrict the actions of naval and air forces, otherwise it will bear all the serious consequences,” Zhao said at the regular ministry briefing on Tuesday.

Australian Prime Minister Anthony Albanese has said that his government had raised the issue with Beijing.

“This was not safe, what occurred, and we’ve made appropriate representations to the Chinese government expressing our concern,” Albanese was quoted as saying.

This is the second time in a week that Chinese aircraft have been accused of endangering the reconnaissance flights of foreign air forces.