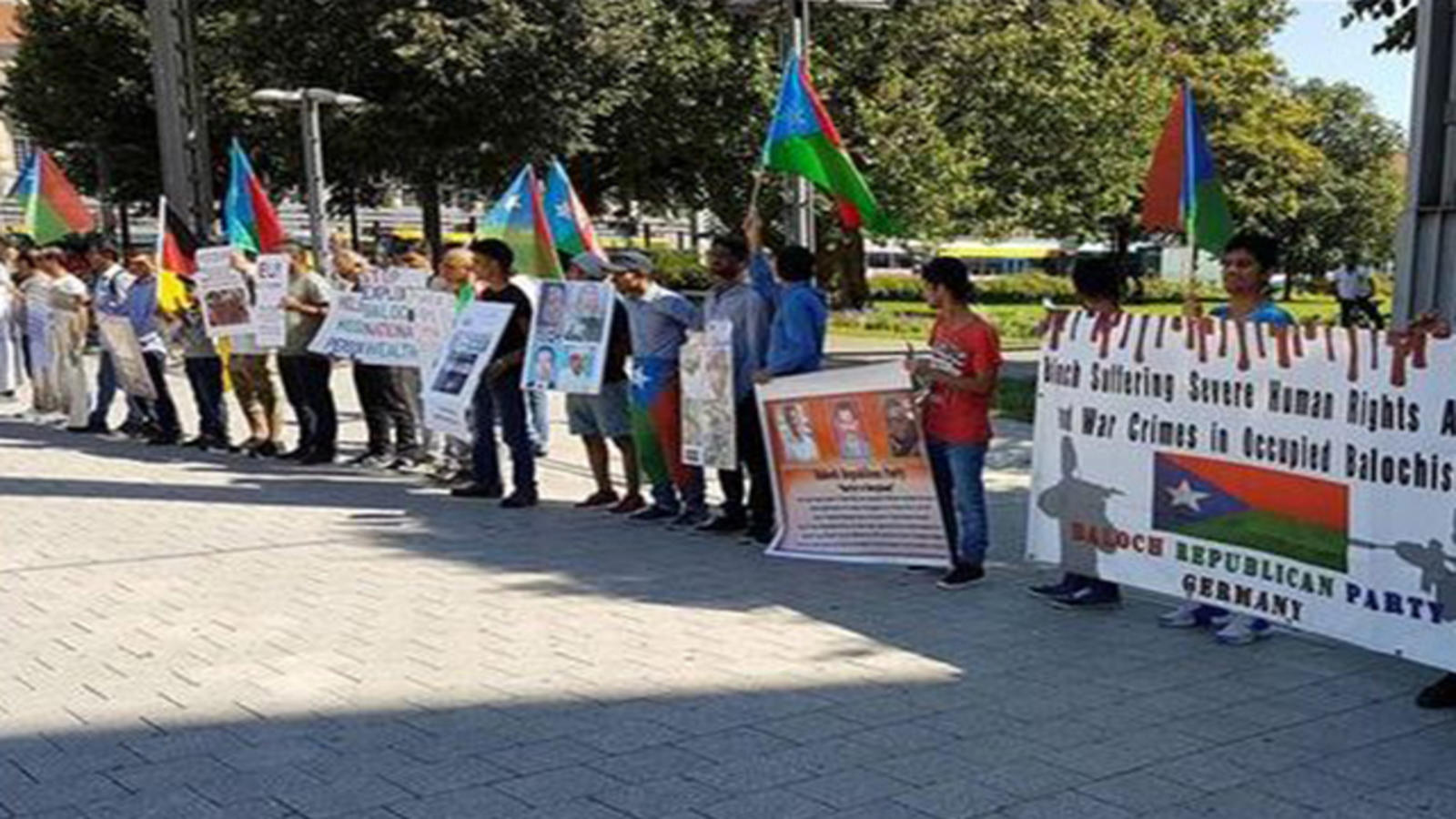 Climate change and its effects have become the most significant global issue in today’s world. Because of this, environmental scientists are researching the effects of temperature rise, drought, floods, and other effects and finding measures to avoid their effects.

He said that apart from natural factors, the use and necessity of coal, oil, and gas have played an important role in polluting the environment. Global temperature has increased significantly since the Industrial Revolution and has been particularly high in the last ten years, with record temperatures in many countries this year.

The extreme heat and recent floods in Balochistan are also due to the same climate change. Being an occupied country, the occupiers have never taken measures to avoid these effects but have made Balochistan a test site to intensify it.

The first test was done twenty-four years ago in the form of nuclear explosions. Apart from this, Balochistan was also chosen to meet Pakistan’s electricity needs. HUBCO and UCH Power Plant are examples of this.

“Greenhouse gases have very bad effects on the environment and health. They cause climate change by increasing the temperature, and they also cause respiratory diseases from smog and air pollution. Other effects of climate change due to greenhouse gases are extreme hot weather and an increase in forest fires.” Said Dr. Naseem Baloch.

The chairman of BNM said that the Baloch nation is going through the worst period in history due to the persecution of the occupation, the effects of environmental change, poverty, and backwardness.

Although the rains have wreaked havoc in Sindh and Khyber Pakhtunkhwa and the governments there may be able to do something for their people but the situation in Balochistan is different.

The government’s attitude towards the people can be gauged from the fact that the families of the enforced disappearance persons have been protesting in front of the puppet Chief Minister and Governor Houses for the recovery of their loved ones for forty-five days, But the government does not even care to talk to them.

The same attitude applies to flood victims. He appealed to the international community to work with established NGOs and other institutions to help the people of Balochistan.