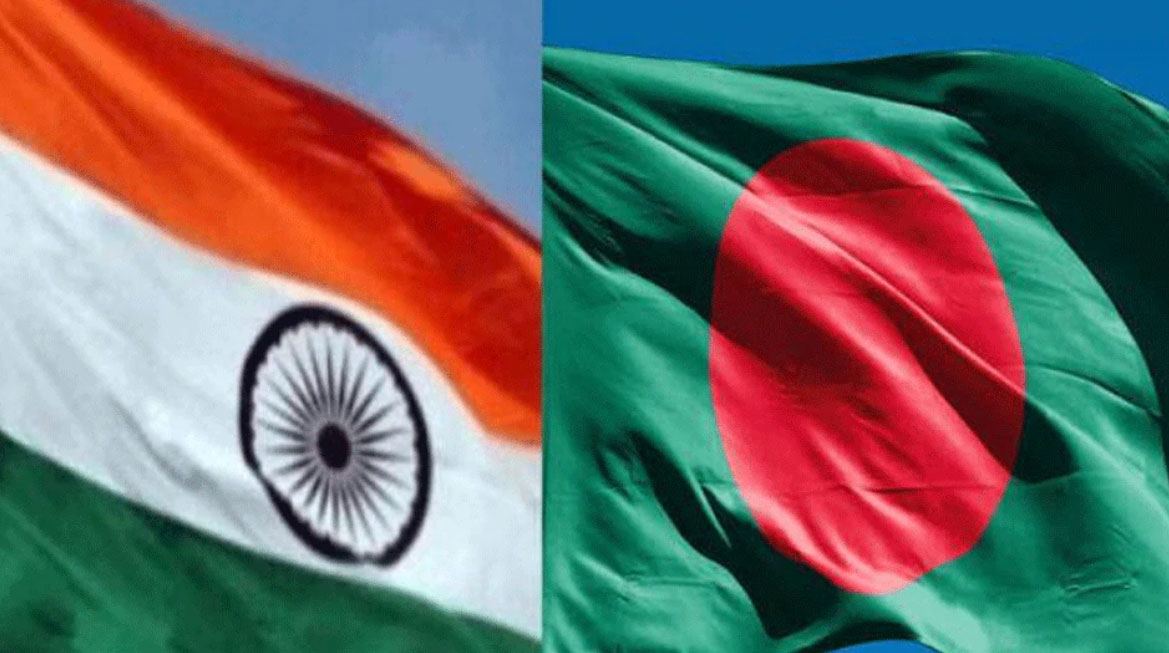 Today marks the 50th year of diplomatic relations between Bangladesh and India, which gave Bangladesh formal recognition – something that the Mujib Nagar Government had been seeking urgently from the international community to be independent from the misrule of West Pakistan.

The recognition was declared on December 6, only ten days before victory after a nine-month war that began with Pakistan military’s crackdown against civilians on March 25, 1971.

In a letter to the Mujib Nagar Government Prime Minister Tajuddin Ahmed on December 6, the then Indian Prime Minister Indira Gandhi wrote: “The people of Bangladesh have gone through much suffering. Your young men are engaged in a self-sacrificing struggle for freedom and democracy. The people of India are also fighting in defence of the same values.”

She said she had no doubt that the companionship in endeavour and sacrifice will strengthen the two countries’ dedication to great causes and the friendship between the two peoples.

“However long the road and however exacting the sacrifice that our two peoples may be called upon to make in the future, I am certain that we shall emerge triumphant,” Indira Gandhi wrote, informing India’s decision to recognise Bangladesh.

India’s Ministry of External Affairs recently said that the Indian Council of World Affairs in New Delhi will organise a special event today.

Hasina will deliver a video message at the event, which will see participation of war veterans, diplomats, officials and academics from both countries.

“The holding of Maitri Diwas is a reflection of the deep and abiding friendship between the peoples of India and Bangladesh that has been forged in blood and shared sacrifices,” the ministry said.

Bangladesh’s Ministry of Foreign Affairs yesterday said the joint celebration is the reflection of the will of the people and the leadership of both the countries to work together for the next fifty years and beyond, towards attaining a vision of shared prosperity and development.

Its support to millions of refugees, letting freedom fighters into India and training them were integral parts of its active support for Bangladesh.

“Indira Gandhi even travelled to different countries to garner support for the independence of Bangladesh despite opposition from the US and China,” he said.

“The relationship between India and Bangladesh is written in blood and therefore should continue though there may be differences on some issues… The unresolved issues, whether in trade, commerce or other aspects, need to be resolved through dialogue in amicable manner. We have to be mindful of any element that wants to hamper this friendship.”

Mofidul further said major European countries fought wars for decades, but they are united today and can move from one country to another within the European Union without visas.

“Why should we [the two South Asian countries] not imagine something like that? We have the same roots in our civilization, history and culture.”