Bangladesh made significant progress but short of meeting the minimum standards of Fiscal Transparency: US Dept of State 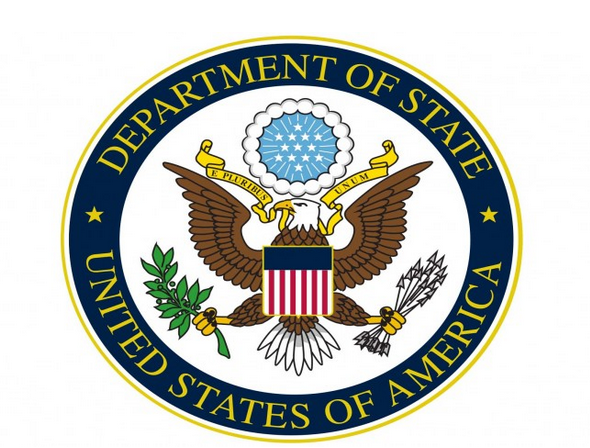 The government of Bangladesh made significant progress in fiscal transparency but still fell short of the minimum standards required, says the 2022 Fiscal Transparency Report released by the US Department of State on Friday. The report lauded Bangladesh for making significant progress by publishing its end-of-year report within a reasonable period.  It also made its executive budget proposal and enacted the budget widely and easily accessible to the public, including online.

The US State Department report said that the Budget documents provided a reasonably complete picture of the government’s planned expenditures and revenue streams, including natural resource revenues.  Financial allocations to and earnings from state-owned enterprises were included in publicly available budget documents.  Information in the budget was considered generally reliable, although budget documents were not prepared according to internationally accepted principles.

The report suggested that the Bangladesh government should prepare budget documents according to internationally accepted principles and ensure that its supreme audit institution meets international standards of independence and has sufficient resources. It further recommends that the basic information about natural resources extraction awards be made publicly and consistently available.

The US State Department conducts an annual evaluation on Fiscal Transparency for all the countries eligible for receiving US foreign assistance. The countries which meet its minimum requirement must make their key budget documents publicly available within a reasonable period. They must be substantially complete and generally reliable. Governments must also follow a transparent process for awarding government contracts for natural resource extraction, says the US State Department criteria for fiscal transparency.