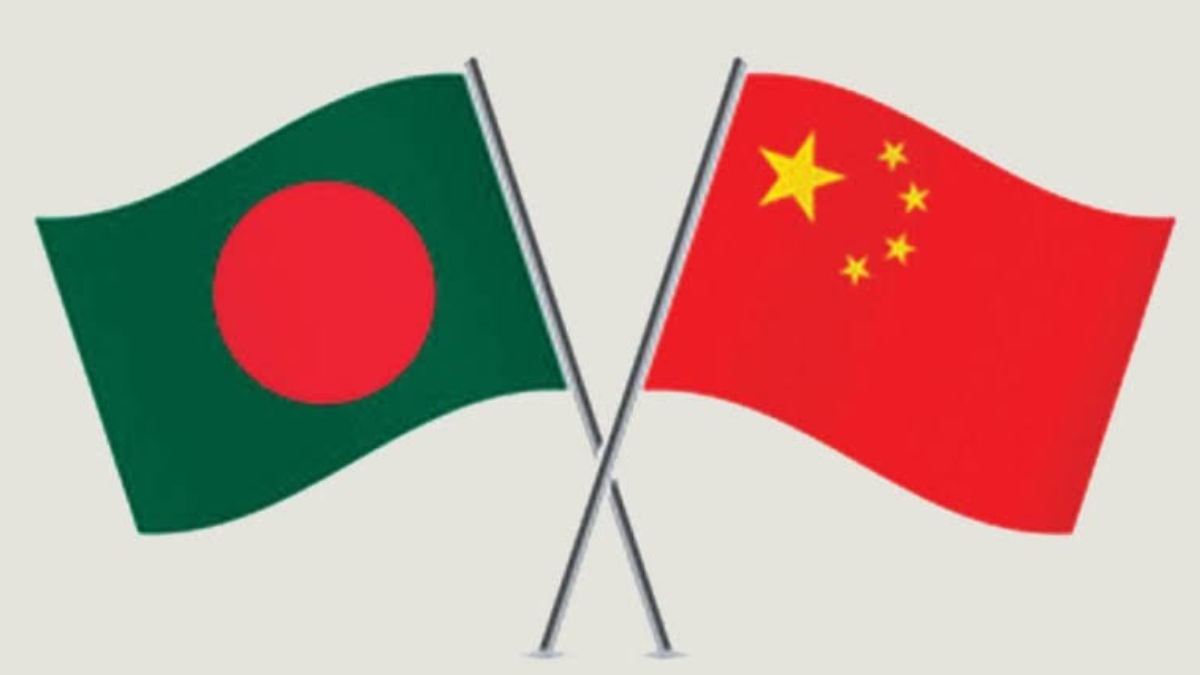 Bangladesh has protested vehemently against an attempt by China to steal credit for the construction of the Padma Setu (bridge).

Scrutiny would reveal that the reason for this most ridiculous behaviour on the part of the Chinese envoy in Dhaka is the anxiety in Beijing that its Belt and Road Initiative is losing steam. “The Ministry of Foreign Affairs categorically asserts that the Padma Multipurpose Bridge has been entirely funded by the Government of Bangladesh and no foreign funds from any bilateral or multilateral funding agency have financially contributed to its construction,” the Ministry of Foreign Affairs of Bangladesh said in a statement prior to the formal opening of the bridge on June 25, by Bangladesh Prime Minister Sheikh Hasina.

According to the Daily Star Bangladesh, the Foreign Ministry came up with this press statement after noticing that some quarters were trying to portray that the Padma Multipurpose Bridge had been constructed under the Chinese BRI and foreign funds.

Three days before the scheduled inauguration of the bridge, on June 22, a panel discussion was planned under the aegis of the Bangladesh China Silk Road Forum, a front organisation of BRI, under the title: ‘The Padma Bridge: An example of Bangladesh-China cooperation under the BRI’.

Ambassador of China in Dhaka Li Jiming was invited as the chief guest. An angry Dhaka conveyed its displeasure to the Chinese embassy at the attempt to link the bridge with the BRI. It was clarified that the Bangladesh government had paid for the entire cost of the construction.

Beijing’s anxiety is understandable as Dhaka has refused to swallow some of the major BRI projects, wary of the heavy-handedness of China and anxious not to fall into a debt trap.

Dhaka is cautious of the geopolitical dependency that goes with participation in BRI projects. Bangladesh has not allowed Chinese investments in deep-sea ports which can be suitable for the future presence of the Chinese navy.

Dhaka has cancelled the Sonadia deep-sea project and agreed only to a port project at Payra, “approachable only through a 75-km long canal and a very unlikely place for a naval base.”

There have been other hurdles too, like clashes with the local people at these project sites. At the Payra power plant, there have been major clashes between local workers and Chinese expatriates. Coal-based projects have been withdrawn, ostensibly for environmental concerns but because of protests from local people.

China’s attempt to browbeat Bangladesh and meddle in its internal affairs, asking Dhaka not to engage with India and Western powers, has not gone down well with the Sheikh Hasina government.

Not only Bangladesh, but the BRI projects have also hit other countries in South Asia hard, revealing the exploitative nature of the BRI. The worst-case scenario is that of Sri Lanka where BRI projects have landed the island nation in a situation of economic meltdown, forcing the Prime Minister of the country Mahinda Rajapaksa to resign.

Protestors in Sri Lanka are now identifying the Chinese BRI projects as responsible for the crippling debt problems of Colombo.

The Hambantota Port which is now under Chinese control with a lease for 99 years had cost Sri Lanka USD 1.4 billion in Chinese loans but the port lost USD 300 million in six years. An airport built in the same area with a USD 200 million loan from China had found it difficult to meet its own power bill. A conference room was built in Hambantota at a cost of USD 15 million but hardly used; all instances of bad investment in failed infrastructure projects.