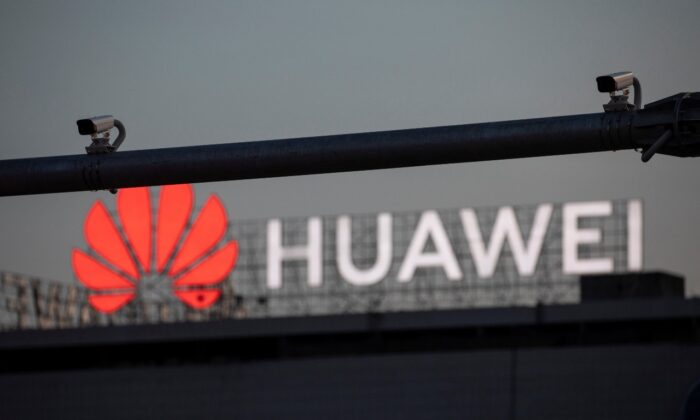 The 650-page report was published by the French Military School Strategic Research Institute (known by its French acronym IRSEM), an independent agency affiliated with the French Ministry of Armed Forces.

Through heavy state subsidies and international lobbying efforts, Beijing has embedded Huawei’s technology in a wide array of infrastructure around the world. However, Western governments are becoming increasingly aware of the security threats, including data gathering and industrial espionage, allegations that Huawei has repeatedly denied.

In 2019, the United States found that Huawei had access to 4G network equipment through backdoors installed in its system since 2009. The details were disclosed to the United Kingdom and Germany the same year.

“We have evidence that Huawei has the capability to secretly access sensitive and personal information in systems it maintains and sells around the world,” then-U.S. national security adviser Robert O’Brien told The Wall Street Journal in February 2020.

A 2010 report made available to KPN confirmed Huawei’s surveillance activities such as eavesdropping on Dutch mobile network customers, including the prime minister and government officials, obtaining personal contacts from mobile devices, as well as it could potentially disable the entire network. However, this report was kept confidential until the Dutch newspaper de Volkskrant wrote an exposé on Huawei’s operations in April this year.

Also in 2019, two cases of Huawei employees accused of spying for the CCP were exposed in Poland and in the Czech Republic.

A Huawei sales director in Poland was arrested by Polish authorities based on allegations that his work with Huawei was a front to spy for the CCP. Huawei terminated the employee immediately after his arrest, stating “the allegations have nothing to do with the company.”

Two former Huawei employees in the Czech Republic told Czech public radio that they collected and shared sensitive client information with Chinese authorities. The data was entered into an internal database managed by Huawei’s headquarters in China. The targeted clients include state officials, mainly department directors or deputy ministers, who would then be invited to a conference or a trip to China.

Huawei has repeatedly denied working with the Chinese regime.