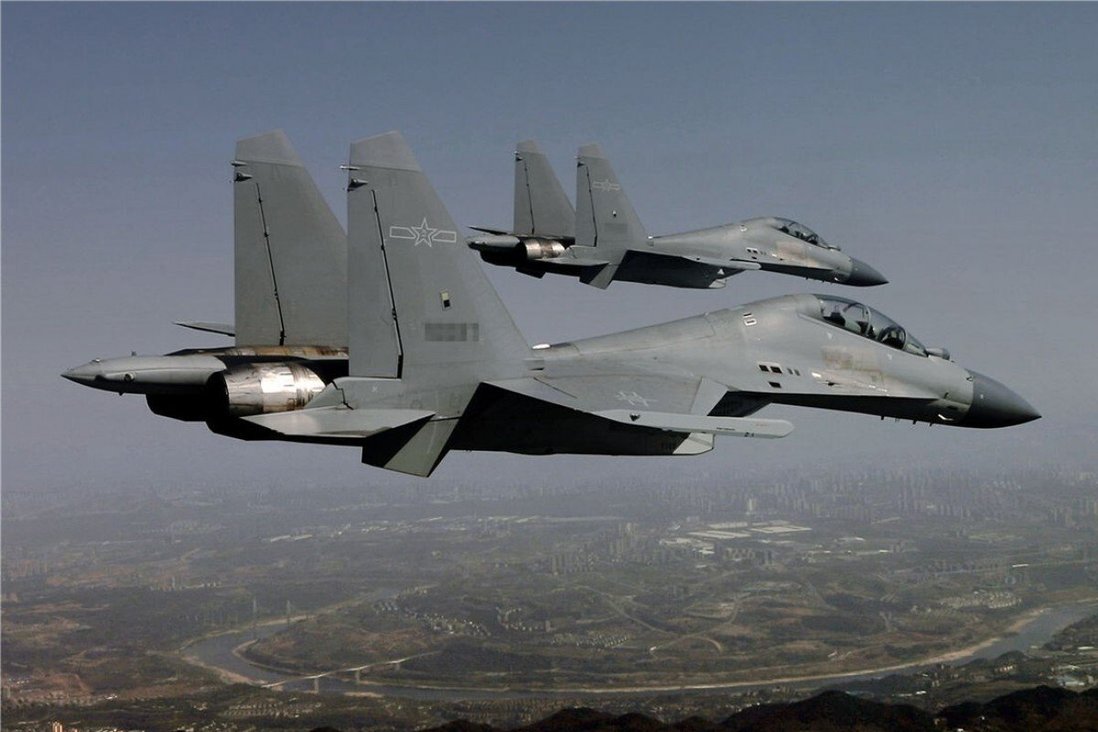 It came after Beijing sent 38 warplanes to Taiwan’s air defence zone on Friday, followed by 39 on Saturday and 16 on Sunday.

The People’s Liberation Army sent two waves of fighter jets into Taiwan’s air defence zone on Friday, in what analysts described as a possible test of its ability to wear down the island’s air force and send a clear warning to President Tsai Ing-wen.

The combined number of planes was the largest yet and happened as Beijing was celebrating the founding of the People’s Republic of China on Friday.

Military observers said the manoeuvre could also be a way of warning Tsai not to make a “provocative speech” on the 110th anniversary of the founding of the Republic of China on October 10, a date known as the “double tenth”.