Beijing urges US not to hype ‘Chinese threat’ 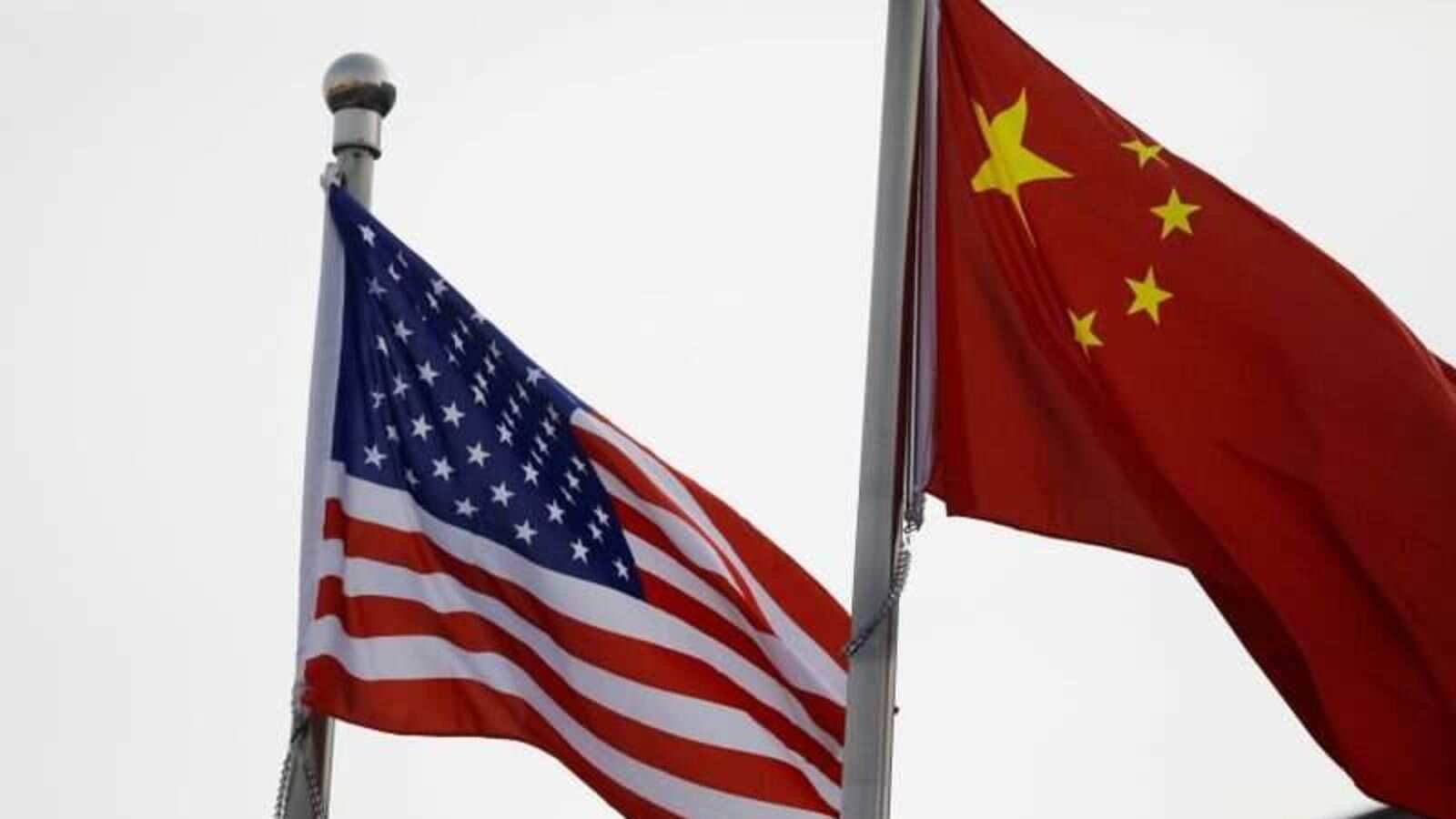 Chinese Foreign Ministry spokesperson Wang Wenbin on Friday called on Washington not to hype the “Chinese threat,” commenting on US Secretary of State Antony Blinken`s recent remark on China posing a challenge to the international order. In a major policy speech at George Washington University on Thursday, Blinken said that China is the only nation in the world that has both the intent and the capability to reshape the existing international order, reported Sputnik. “The US side said that China is the most serious long-term challenge to the world order, this is a distortion of the truth, China has always been, is and will be the defender of the international order,” Wenbin told reporters, adding that the US spreads misinformation and hypes the “Chinese threat” to restrain the Asian country`s development.

Earlier, Blinken said President Joe Biden`s administration is not seeking a “Cold War” with China but wants Beijing to adhere to international rules. He also said that Washington sees Beijing as a “long-term challenge”.

“We are not looking for conflict or a new Cold War. To the contrary, we`re determined to avoid both,” Blinken said Thursday in a much-anticipated speech that laid out the US` China policy. “But we will defend and strengthen the international law, agreements, principles, and institutions that maintain peace and security, protect the rights of individuals and sovereign nations, and make it possible for all countries — including the United States and China — to coexist and cooperate,” he said.