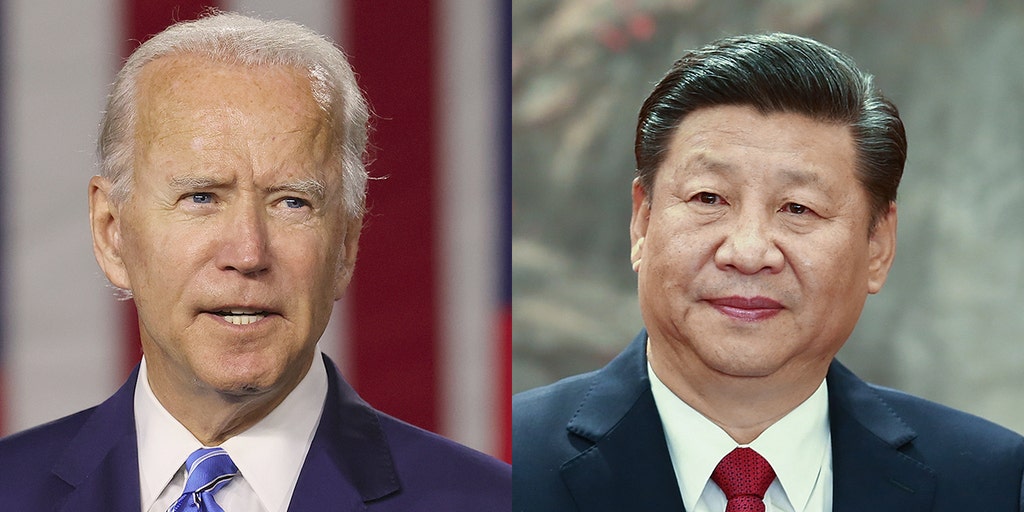 President Biden appealed to Chinese President Xi Jinping to release crude oil from its strategic reserves in a move that would aim to stabilize rising oil prices, the South China Morning Post reported. China is the world’s largest net importer of oil.

Biden and Xi held a virtual meeting earlier this week, during which they covered a range of topics including opportunities for economic cooperation between the two countries.

A report by the South China Morning Post indicates that China signaled it is open to Biden’s request, but has yet to commit to any specific measures as it must consider its own domestic consumption needs. The release might be coordinated with other powers including Japan, also a net oil importer, and India, which has recently become a net exporter.

“I find it ironic that the week after COP26, President Biden is advocating for an increase of oil on the market via coordinated Strategic Petroleum Reserve (SPR) releases,” Rep. Pfluger told Fox News. “After pandering, and failing, to convince OPEC to increase production, President Biden is now turning to another enemy by asking China to release their SPR as well. Instead, this administration should be expeditiously approving pipelines and permits to allow more drilling on American soil.”

Jason Modglin, president of the Texas Alliance of Energy Producers, confirmed Biden’s talk with China about releasing oil from its strategic reserves and told Fox News that Biden’s appeal shows “the underlying need the world has for petroleum” and that looking for outside help “is only a temporary measure.”

“If the government was serious about addressing price inflation from oil supply constraints, they would be encouraging and approving more pipelines, LNG export facilities and providing certainty on federal policy to encourage domestic production of oil and natural gas,” Modglin said.

Biden’s appeal to China is the latest in a series of overtures to foreign energy sources in an effort to deal with rising energy prices. The combination of Biden’s moves to limit U.S. production of oil and a later supply chain crisis has forced prices to all-time highs for gas and oil is causing a significant crunch on U.S. consumers. U.S. oil production is down about 1 million barrels per day from its 2019 peak, with Russia filling in most of the void to keep up with demand.

Biden moved swiftly after taking office to enact his energy agenda by shutting down the Keystone XL pipeline, which would have transported the equivalent of 830,000 barrels of oil from Alberta tar sands to refineries on the Gulf Coast per day.

Recent reports indicated that Biden might shut down the Line 5 pipeline that runs through Michigan, but he has yet to decide on the matter.

Despite these moves, the Biden administration also waived sanctions against a pipeline for Russia to ship energy to Germany. Data from the U.S. Energy Information Administration shows that Russia recently passed Mexico and is now America’s second-largest source for petroleum imports – around 795,000 barrels per day.

Biden also tried looking to OPEC to produce more crude oil, but the cartel repeatedly refused to do so as part of its ongoing effort to control and limit production when possible.

Saule Omarova, Biden’s nominee for the Office of the Comptroller of the Currency, in February said that letting U.S. energy companies go bankrupt might help the fight against climate change.

During a presentation for a “Social Wealth Seminar,” Omarova was making the case for a U.S. National Investment Authority – a proposed federal agency that would work with the Treasury and the Federal Reserve to allocate public and private capital to green infrastructure companies, according to Data for Progress.